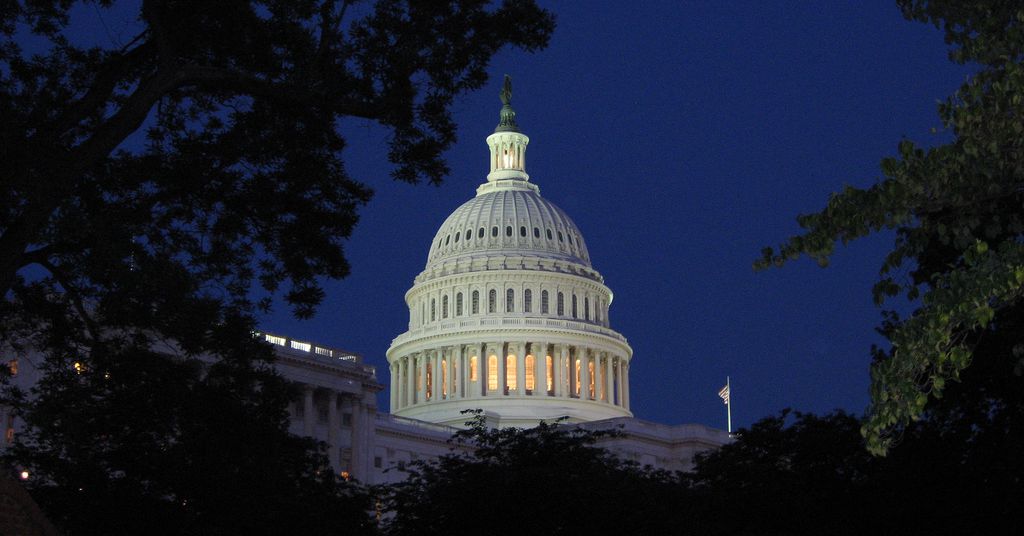 Legislators in Washington, DC are taking a closer look at racial bias in health care algorithms after an October analysis found racial bias in a commonly used health tool. Sens. Cory Booker (D-NJ) and Ron Wyden (D-OR) released letters on Tuesday calling for federal agencies and discussing the medical algorithms they use every day for signs of racial bias.

"Unfortunately, both the people who design these complex systems, and the massive sets of data that are used, have many historical and human biases built in," they wrote to the Centers for Medicare and Medicaid Services (CMS). The senators' focus for their letters what mostly on gathering information. They wanted to know if the CMS, which administers Medicare and Medicaid, is based on their use of algorithms. They asked the Federal Trade Commission if they were investigating harms by discriminatory algorithms on consumer and health companies, including Aetna and Blue Cross Blue Shield.

"Equity in health care depends on identifying and rooting out bias in algorithms." But because the programs are still relatively new, there are not best practices for how to do so. Nicol Turner-Lee, a fellow in the Innovation Center at the Brookings Institution, says "These practices are more like best efforts."

The October study, for example, identified a bias that would not be found by an automated detection system, Powers says. The algorithmic analysis is designed to treat patients with complex health care needs, and it uses the cost of care as a proxy for how sick they are. The procedure itself is unbiased, but using cost as a result of the diagnosis of the disease. Just looking at the algorithm alone would not have identified the issue. "What does not in the algorithm and its ability to do what it means to do, but in the implementation, and the choice to use as a proxy," Powers says.

Bias identification tools can help to make algorithms and artificial intelligence tools more accurate, but they do not tackle the root causes of bias, which are larger systemic issues and inequities. An open-source tool might look for problems with an algorithm, but it would not be a good idea, Turner-Lee says. "The biggest challenge we have with bias in AI and machine learning systems has to do with the fact that we continue to divorce them from larger structural issues that are happening in areas like health care," she says.

Fixing the problem is not straightforward. While quantitative tools are necessary, they're not sufficient, Powers says. "I think it's going to be a little more nuanced." It might not be a single solution, but there's no single solution that could apply to any algorithm. Algorithms that use proxy measures, for example – like health costs as a measure of sickness – need to be more carefully, he says, and any bias in the proxy would have to be evaluated separately.

Removing bias wants to require a closer partnership between users, like health care systems and doctors and the groups developing algorithms. There should also be attention paid to potential bias. "Companies are more reactive to problems, more proactive," Turner-Lee says.

The racial bias study from October drew attention to the issue of bias in algorithms, as will the letters from Sens. Booker and Wyden. Turner-Lee says, "there is still a need for recognition". "We're not as close as we could be," she says, "because we still see the technical space as being about technology."