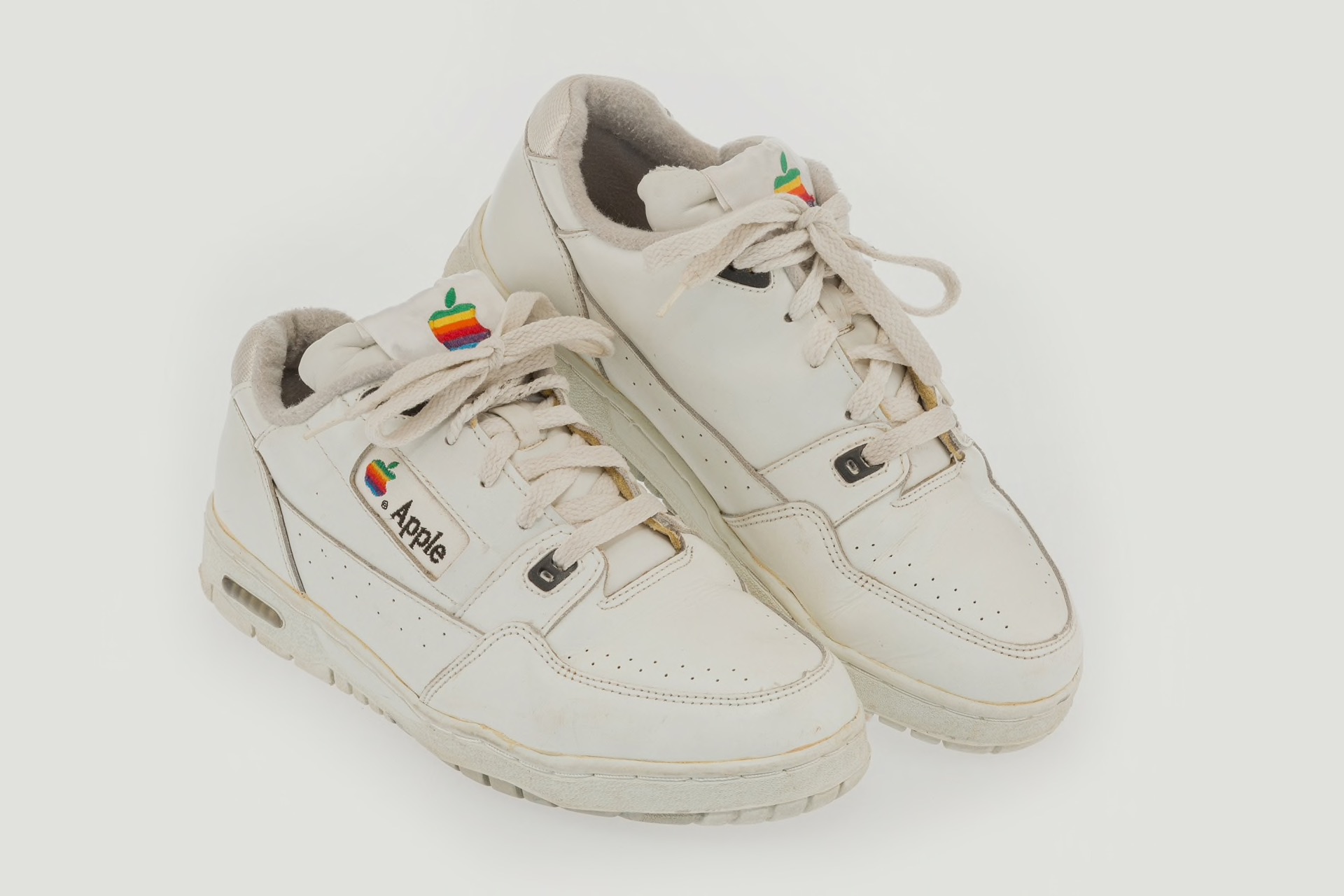 A pair of rare classic Apple sneakers were auctioned this week for $ 9,687.50, reported GQ . 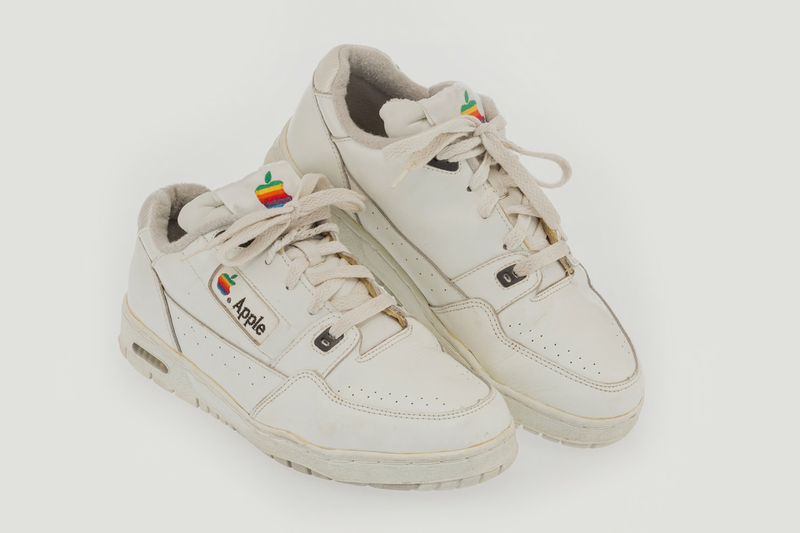 Apple launched a clothing line in 1986, but these kicks were reported to have been prototyped for Apple employees in the early 1990s and never sold to the general public, making them an even more sought-after collector's item today. Another pair fetched nearly $ 30,000 at an auction in 2017, underscoring how much nostalgia these occasional kicks can create.

Classic Apple hardware and memorabilia have grown in value in recent years, with some recent examples proving the amount of money some people are willing to pay to purchase anything and everything from Apple in previous years.

An original Apple Computer Inc. sign, created around 1978 with Apple's iconic rainbow logo, is scheduled for auction this week. The sign will be auctioned on March 26 and the starting price is $ 20,000. A rare fully functional Apple-1 computer was auctioned last month for $ 458,711.

In 2017 there was a large auction sale of items that formerly belonged to Steve Jobs, including his 1984 Seiko wristwatch (sold for $ 42,500). his old Birkenstock sandals ($ 2,750) and one of his classic black turtlenecks from his time at NeXT ($ 7,500). Another lot included his NeXT name tag, business card, 10 carat gold Apple Computers pen, and a personally signed USPS return receipt, all sold for $ 16,250.

Update : An earlier version of this article cited an "over $ 16,000" number that was expressed in equivalent Australian dollars.