On September 13, Realme will officially unveil its first 64-MP camera smartphone – Realme XT . Together with the Realme XT, the company is reported to launch two more products, Realme Wireless Buds and a 10,000 mAh power bank. 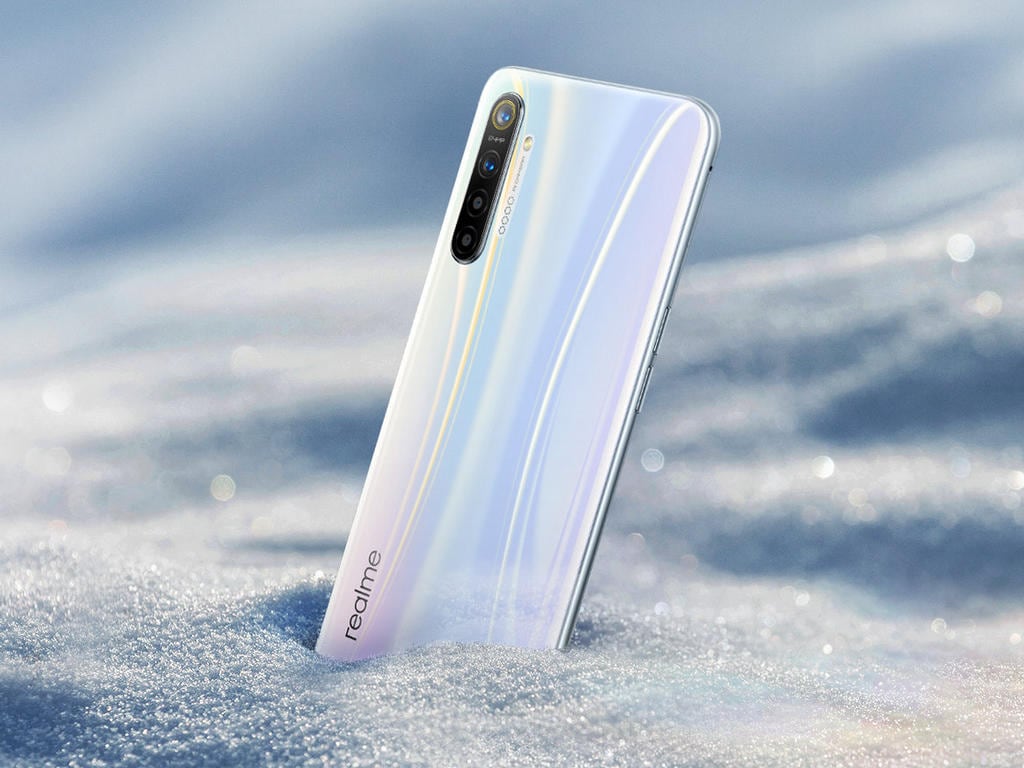 The headphone and power bank information was first reported on Twitter by tipster Ishan Agarwal, but Realme confirmed it soon after the launch of the two products.

Do not ask me how or what, but apparently Realme Buds Wireless will launch tomorrow as Amazon Special for Rs. 1, _99 (below 2k it seems). Guess they're being voted on by Alan Walker (as ridiculous as that sounds). Here are some pictures. What are your thoughts? #Realme pic.twitter.com/h6lRNbsZQr

Back to the Realme XT, the Smartphone uses Samsung's newest ISOCELL Bright GW1 Sensor for the 64 MP camera . The sensor uses the highest resolution in the 0.8 μm pixel image sensor series from Samsung and also has the lens with the highest resolution in the industry. The 64 MP sensor will be the main objective in a quad-camera configuration on the back of the Realme XT.

In addition, Realme has announced that the Realme XT is powered by Qualcomm Snapdragon 712 SoC. In addition, the smartphone has a Realme X-like fingerprint sensor in the display. The Realme XT operates on a 4,000 mAh battery and supports a 20 W VOOC 3.0 flash charge.

In terms of design and display, Realme states that the realme XT will feature a 3D design with hyperbolic curves on the back of glass and a super AMOLED full-screen dewdrop display with a screen-to-body ratio of 92.1 percent.

So far, Realme has not announced the price and availability of the smartphone. We expect to learn more about the smartphone in the first week of September.

Here's our entire collection of stories, in-depth analysis, live updates, videos, and more about the Chandrayaan 2 Moon mission in our special # Chandrayaan2TheMoon domain.

Google Pay: How to set it up on your Android phone

Galaxy Z Flip vs. Motorola Razr: How Samsung's foldable cell phone is compared to the Moto