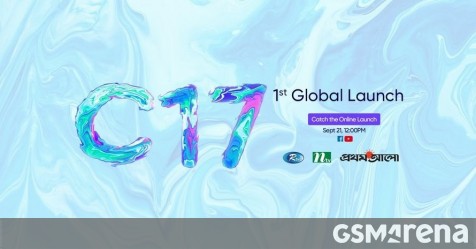 Realme introduced the C15 back in July and introduced the C12 last month. Now the company will continue to expand its C-Series with the launch of Realme C17 on September 21st – the same day that Realme’s Narzo 20 series arrives.

That information comes from Realme’s Bangladesh office, which reached out to Facebook to announce the start date, and said the event will be streamed on YouTube and Facebook from 12:00 p.m. local time (6:00 a.m. UTC). 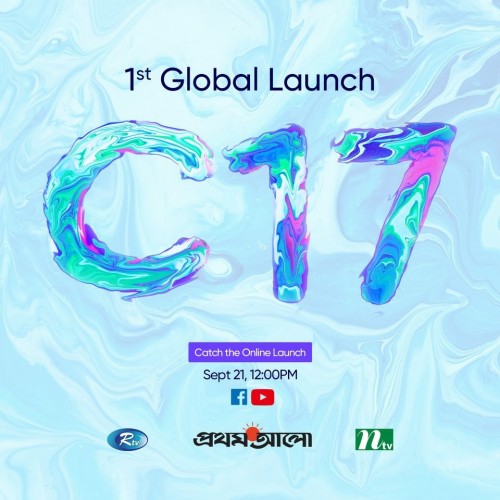 In addition, Realme confirmed that the C1

7 will include a 90 Hz display that is 6.5 inches diagonal and HD + resolution after a leak recently discovered. Also, one of the images shared by Realme on Facebook reveals the rear design of the C17 and confirms the quad camera setup and rear-mounted fingerprint scanner. 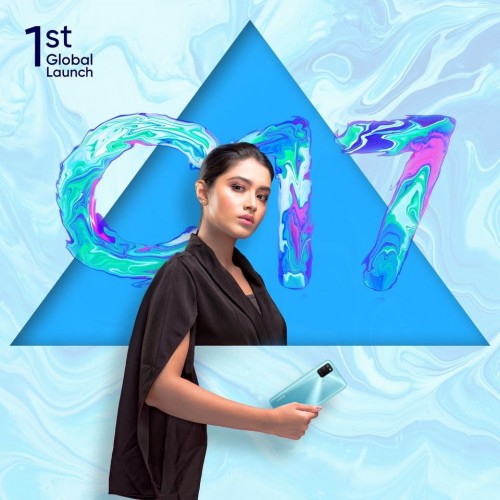 For photography, there is an 8-megapixel camera in the hole and a quad camera on the back, consisting of 13-megapixel primary, 8-megapixel ultrawide, 2-megapixel monochrome and 2-megapixel macro units consists.

Now we just need to know the price of the Realme C17.