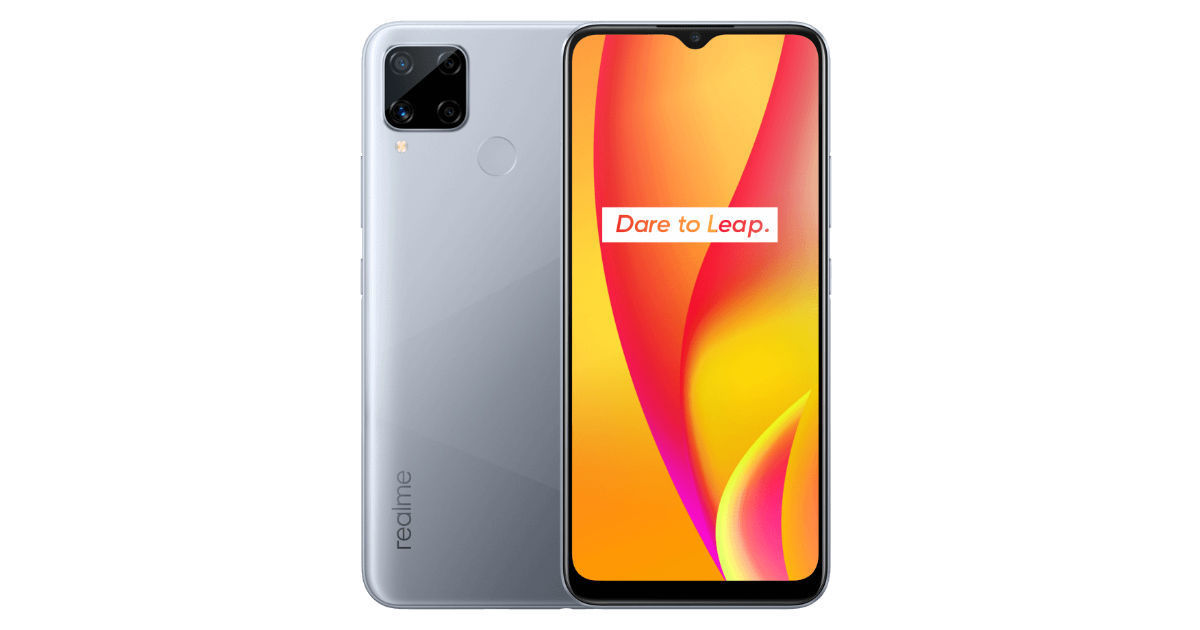 A Realme phone with the model number RMX2101 was released on the Geekbench benchmarking platform. MySmartPrice Reports. NBTC certification in August revealed that the handset will be marketed as the Realme C17. The listing shows that the Realme C17 is running on Android 10 and has 6 GB of RAM. In particular, the listing shows that the handset is powered by a 1.8 GHz octa-core processor codenamed ‘Bengal’, which is assigned to the Qualcomm Snapdragon 460 SoC. The Realme C1 Realme C17 could mark the company’s return to the Qualcomm Snapdragon processor after Realme C1, which came with the Snapdragon 450 SoC. The Realme C11, C12 and C15 all use the MediaTek Helio G35 chipset. The Realme C17 was previously spotted at Indonesia Telecom and Indonesia TKDN. It will likely be a successor to the Realme C15 that was recently launched in India. Unfortunately, not much else is known about the Realme C17 at the moment.

Regardless, Realme 7i is preparing for its debut in Indonesia on September 17th along with Realme 7. Thanks to the recent poster leak, we already know the full design and key specifications of the handset. The Realme 7i also appeared on Geekbench with the model number RMX2103. The listing shows that it will have 8GB of RAM and Android 10 OS. The Realme 7i is expected to be powered by the Snapdragon 662 SoC.