Realme Narzo 20 Pro will soon be launched in India 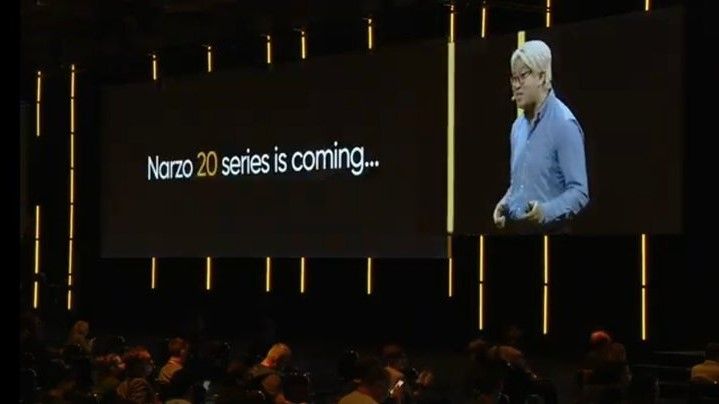 The Realme Narzo series was launched earlier this year with two new budget smartphones – Narzo 10 and Narzo 10A. The series is about to have its successor as the company has already confirmed the Narzo 20 series at IFA 2020.

The series is expected to debut soon and some of the key features of the upcoming series have been released on the internet. A Twitter user Himanshuhinted at the start timeline of the Narzo 20 series along with the memory and color options of the series options.

For starters, the user claims that the Narzo 20 series is expected to be released later this month or early October. This means that the successor to the Narzo 10 will have a successor within five months. The Nazro 10 series was pushed forward twice due to the pandemic and was finally announced in May.

In contrast to the Narzo 10 series, the Narzo 20 series will be delivered with three smartphones – Narzo 20A, Narzo 20 and Narzo 20 Pro. The “Pro” version is the additional device in the series.

The new Realme Nazro 20 Pro should be available in the color options Black Ninja and White Knight. The base variant will likely come with 6GB of RAM and 64GB of onboard storage, and an 8GB + 128GB option is also in the works.

Aside from the color options, RAM, and storage, there isn’t much information on the rest of the Narzo 20 series specs. These devices are expected to land in India soon and we should hear more about them soon.

How to Buy the Right Android Phone for You

Windows 10 October 2020 Update is being prepared for release