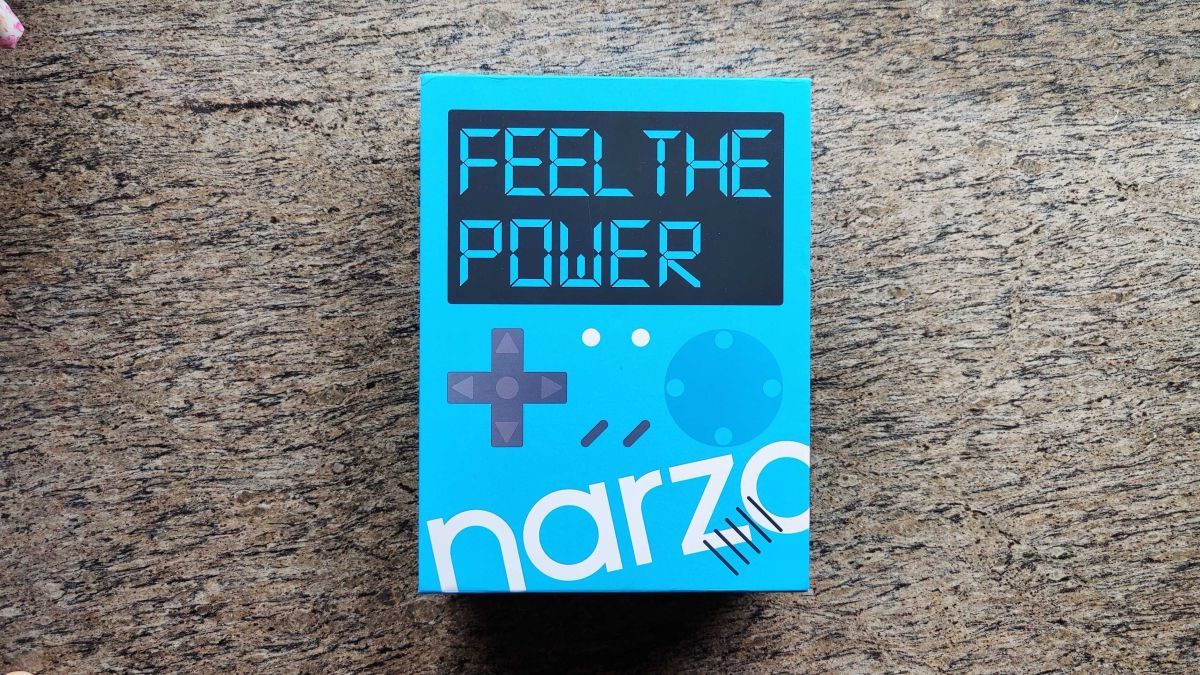 Realme is youth oriented Narzo series will be updated next week with the launch of the Narzo 20 family on September 21 in India.

The kick-off event will take place on Monday at 12.30 p.m. and will be broadcast live on the company’s social handles. As the name suggests, the Narzo 20 series will be the successor to the Narco 10 Starting in May, this will be one of the fastest updates we’ve seen.

The company has confirmed that there will be three smartphones this time around – the Narzo 20A, the Narzo 20 and, for the first time, the Narzo 20 Pro. As always, the focus will be on design and performance. We assume that there will be price overlaps with the recently introduced Realme 7 series. An invitation to TechRadar also mentions dart charging, which could be an indication that the entire Narzo 20 series supports fast charging as well.

The Realme Narzo 20A will be the cheapest with a dual camera setup, a rear-mounted fingerprint sensor, and a large battery. The Narzo 20, on the other hand, will be equipped with a triple camera module in the new square design, which was recently presented at Realme xx. Finally, the Narzo 20 Pro will have a suitable quad camera array. The fingerprint scanner is also moved either sideways or forwards from behind.

There’s also a mention of the “best-in-class segment gaming processor,” which could be an indication that at least one of these phones runs on the MediaTek Helio G-series chipsets. Since the pricing of the devices is not indicated, it is difficult to narrow down which segment Realme is referring to here.

In addition to the Narzo 20 series, Realme will also present Realme UI 2.0 based on Android 11 (on the Color OS 11 framework). This makes Realme one of the first smartphone OEMs to do this.

Tesla in talks to set up a research facility in India – will it happen?