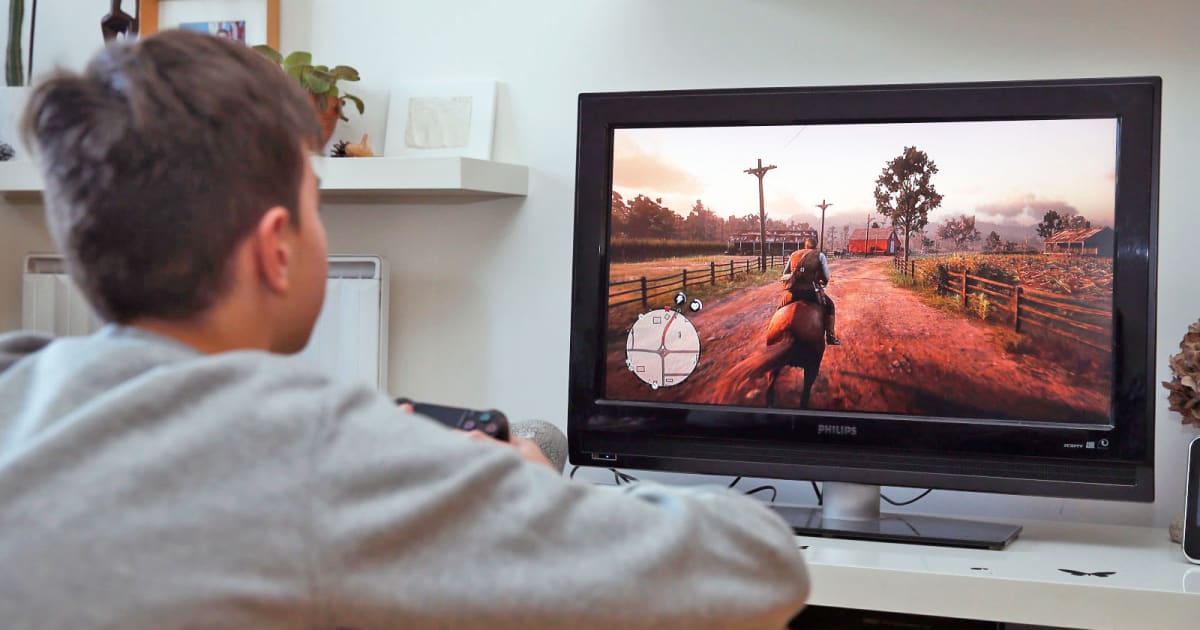 The latest patch to the game adds new daily challenges that will reward players with XP and Gold Nuggets. Every day new challenges emerge that allow players to be rewarded for various tasks. A tag game called Fool's Gold, horse racing and fishing competitions will be introduced in the update. Rockstar Games also promises three new showdown mode games, but did not specify details.

In addition to the new game modes, Red Dead Online Beta also receives other accessories. On the cannon front, a rare shotgun and an Evans repeater were added to the arsenal. In terms of clothing, players have a wide selection of garments with a new selection of outfits, boots, coats, gloves, caps and vests. There are also new emotes that allow gamers to greet and mock other players.

For gameplay enhancements, Rockstar Games has reduced the radar and visibility of players to protect players from aggressive players running around the map. Players who have the reputation to kill frequently are shown with a darker dot on the map so others know they need to stay away. Feuds and parables are easier to solve, so battles with rivals should be faster. After all, Rockstar Games has optimized the law and the bounty system so that high-bounty players are constantly struggling with law enforcement on their tail.