Breaking News
Home / LifeStyle / Release date, price, and everything you need to know for the new iPad (2020)

Release date, price, and everything you need to know for the new iPad (2020) 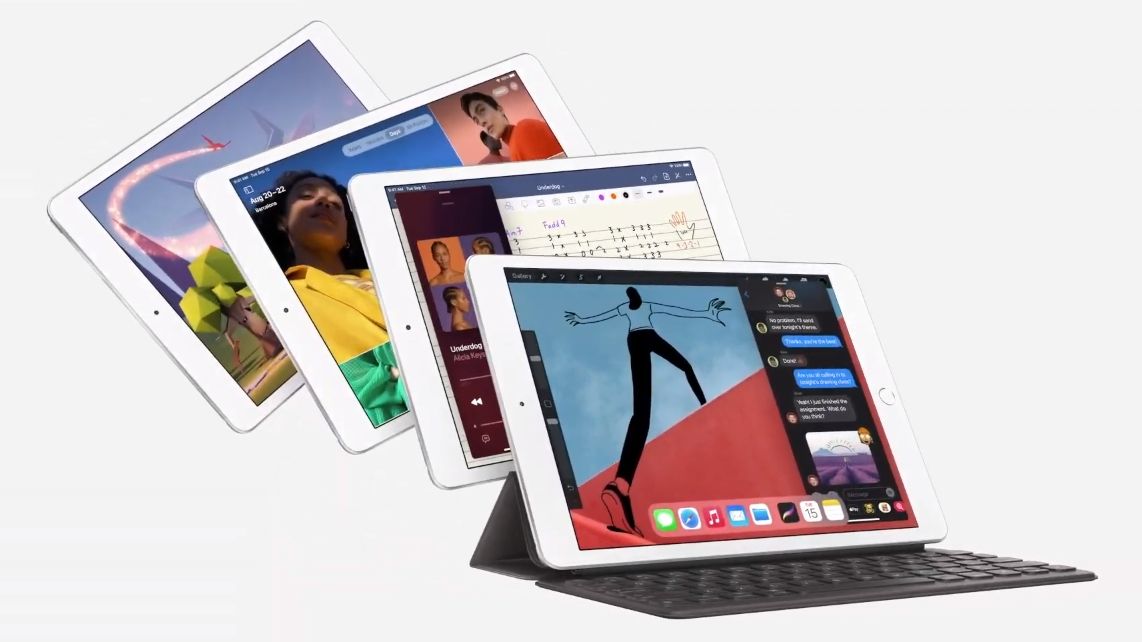 There’s a new budget iPad on the block, and it undercuts a lot of its competition (from both Apple and other companies) but also with laudable specs.

The new iPad for 2020 was unveiled at the Apple event in September. Although overshadowed by the new iPad Air 4 2020, it’s still an intriguing new tablet that many people are likely to buy when they need a device like this.

Like last year’s iPad, the new iPad 10.2 for 2020 is, as the name suggests, 10.2 inches long in the screen department. With an A12 Bionic processor and the Neural Engine, Apple claims this is the fastest standard iPad yet. It also supports the Apple Pencil.

It is the successor to the iPad 1

0.2 from 2019 and is found under the new iPad Air 4 and the iPad Pro 2020 in Apple’s tablet range. This is the eight in their line, although only the second with such a large screen.

To give you a better understanding of the new iPad 2020, the specifications and functions as well as the price and availability are explained.

These are the cheapest prices for a new tablet. However, by buying older third-party models, you can secure yourself a cheaper price, especially when Black Friday approaches.

Pre-orders for the new iPad are already possible on the Apple website. You can buy the tablet yourself on Friday September 18th.

The new iPad (2020) doesn’t differ too much in design from its predecessors with curved edges, rather chunky bezels and a physical home button for Touch ID.

There is a 3.5 mm headphone jack and a Lightning connector as well as a pad on the side for connecting to a keyboard.

The big upgrade for the iPad (2020) is the A12 Bionic chipset, which Apple says is 40% faster than its predecessor. This is combined with Apple’s Neural Engine, which is said to perform five trillion operations per second.

As expected, the iPad (2020) will be shipped with iPadOS 14. It is also compatible with Apple Pencil and allows pen control – including the Scribble feature (new in iPadOS 14), which translates written words into text.

The new iPad only works with the first generation Apple Pencil, not the second. So you charge it by plugging the device into the Lightning port, which can be quite cumbersome.

There’s an 8-megapixel rear camera here for photos and videos, but only a 1.2-megapixel front camera, so you might look a bit low-resolution when you make video calls.

Apple rarely confirms the battery size of its products, but the company states that like its predecessors, the 2020 iPad can be used for 10 hours before it needs to be charged. Well, that’s only for the Wi-Fi version, and the estimate is an hour shorter for the LTE model.