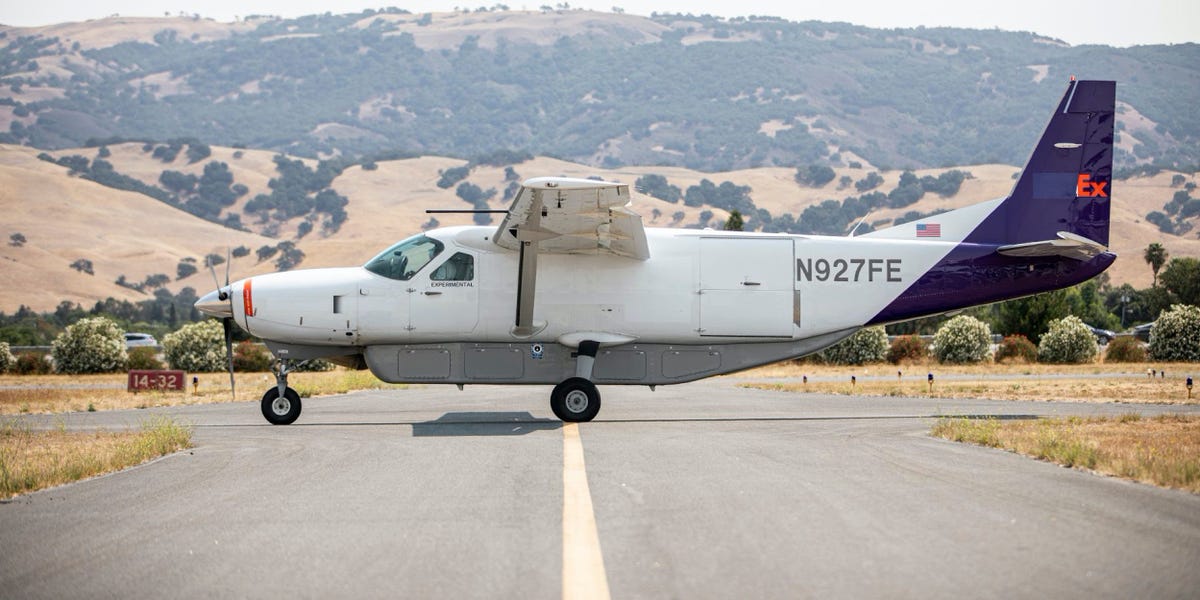 California’s Reliable Robotics is celebrating successful autonomous flights with two Cessna aircraft – including a popular freighter – as the latest milestone for self-flying aircraft.

The first flight tests began in 201

8 with a Cessna 172 piston aircraft, typically used as a pilot training aircraft for general aviation. The company – led by former SpaceX and Tesla engineers – was able to program the aircraft so that it rolls, takes off and lands with the push of a button, and there is no pilot at the controls.

After the Cessna 172 proved itself with a completely unmanned gate-to-gate flight in September 2019, a larger aircraft was deployed to test the technology on a larger scale. A FedEx Express Cessna 208 turboprop cargo aircraft has been deployed, according to the Federal Aviation Administration, and has just completed its first automated landing in June.

Mastering the science behind self-flying aircraft will pave the way for unmanned commercial flights, but also for urban air mobility using autonomous vertical take-off and land aircraft to connect cities. To date, Reliable Robotics has allocated $ 33.5 billion to support the project.

The race is on industry-wide as aircraft manufacturers like Airbus use dedicated resources to make it a reality. Recent autonomous flights with an A350-1000 XWB prompt the manufacturer’s Silicon Valley incubator to purchase an aircraft that will collect data for future automated flights.

This is how it works.