Report: The market for in-display fingerprint scanners grew eightfold in 2019 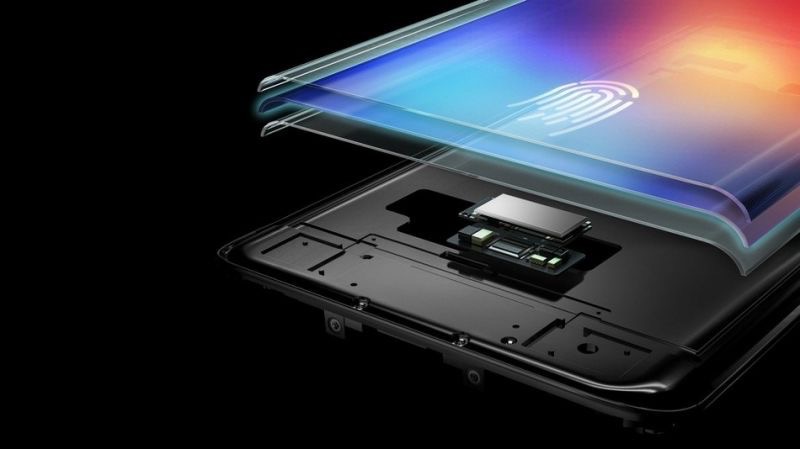 According to the market research company Omdia (via), worldwide sales of FoD sensors (fingerprint on display) increased almost eightfold in 2019 DigiTimes). 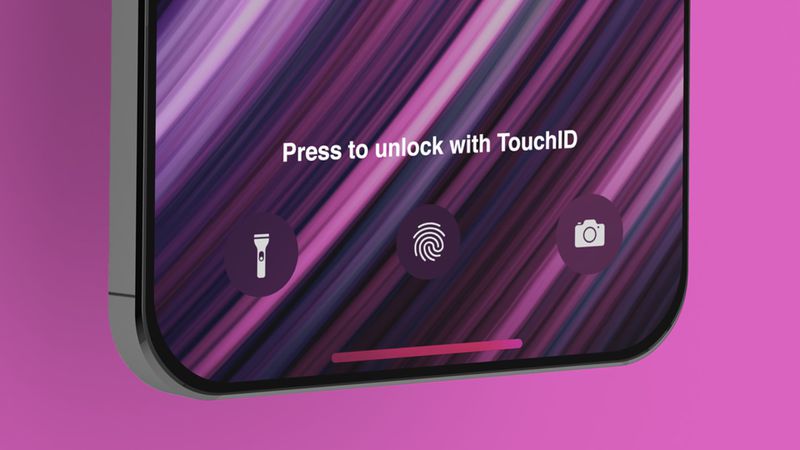 According to Omdia, a total of 228.3 million FoD sensors were delivered in 2019, an increase of 674% compared to 29.5 million in 2018. After FoD sensors have reached the sweet spot for market prices, FoD deliveries are expected to be a year In 2020, it will continue to rise at an enormous speed and expand to more than 400 million units, says Omdia.

Apple discontinued the use of its capacitive Touch ID sensor in its flagship iPhones when it introduced Face ID for the iPhone X in 2017, which omitted the home button in favor of an enlarged screen.

Since then, Apple has continued to develop the Face ID, adding it to every flagship “iPhone” and even adding it to the iPad Pro. Meanwhile, most other smartphone brands have used fingerprint scanners as an advanced biometric identification technology to replace capacitive fingerprint chips. According to Omdia, more than 70 smartphone models have integrated FoD in 2019.

Despite Apple’s decision to move away from technology in favor of facial recognition, rumors remain about the company’s interest in using under-screen fingerprint scanners on its mobile devices. Just last month we heard a report that Apple could use the technology in an “iPhone” by 2021, while an anonymous Leaker with a fairly accurate track record claimed that Apple was developing a new iPad Air with “Touch ID” under the screen.

These rumors were also consistent with reports from analyst Ming-Chi Kuo, Barclays analysts, last year. Bloombergand others who said they expected Apple to release an “iPhone” with face ID and fingerprint authentication under the display in 2020 or 2021.

Apple has researched various in-display fingerprint scanner solutions in the past, including MicroLED displays for fingerprint recognition, but has not developed in-screen fingerprint technology for a consumer device. In the meantime, “Touch ID” has found a new life on Apple’s MacBook keyboards and the latest-generation iPhone SE.

Rumor has it that Apple is working to gradually reduce the size of the notch in which the TrueDepth sensor that supports facial recognition is located. The most likely scenario is a biometric authentication system that combines both face and finger sensor technology, and a future all-screen device with features enables unprecedented mobile security.

OnePlus, you did a nice Android 11 job