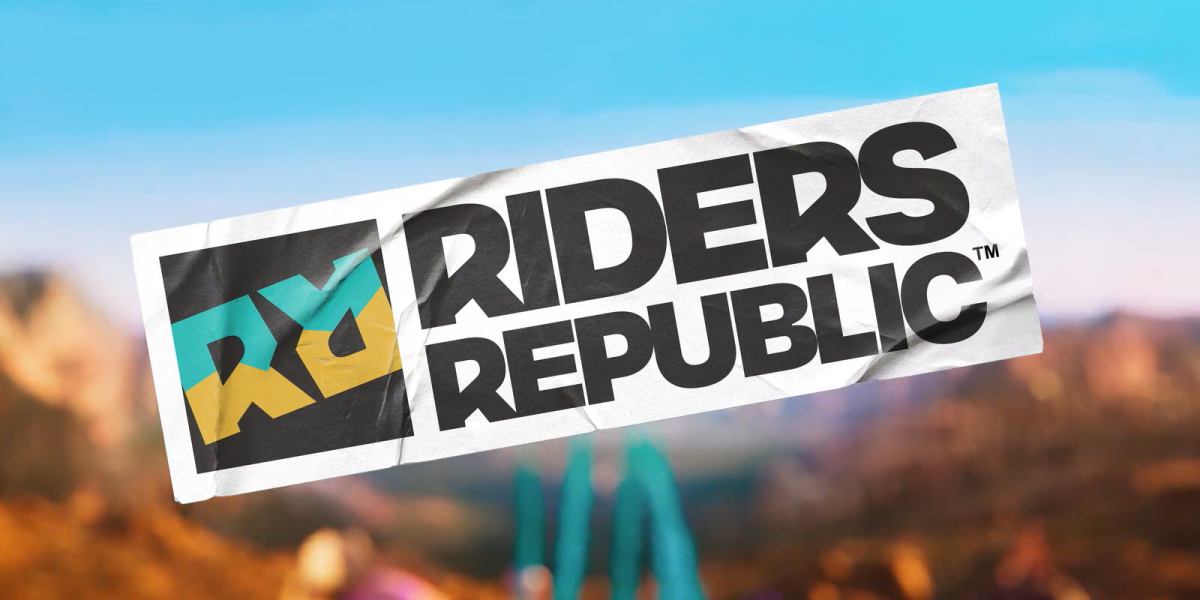 Riders Republic was Ubisoft’s surprise reveal at its latest Forward video event today. The game is a massive multiplayer version of several extreme sports disciplines. It will be released on February 25th for PC, PlayStation 5, Xbox Series X, PS4, Xbox One and Stadia.

Riders Republic is a sequel to Ubisoft’s winter sports game Steep. It has players racing down mountains and cliffs, often against up to 49 other people. These competitions include mountain bikes, wingsuits, snowboards, skiing, and more. Some events seem to combine all of these sports into one giant X-Games-like mess.

It’s, as some have already called it, “sporty”.

But it’s not just about multiplayer. You can run a single player campaign. This includes taking on missions and competitions to gain in-game sponsors and other bonuses.

All of this takes place across multiple biomes. These include snow-capped peaks and desert mountain valleys. And in these natural areas you will also find variety in the form of extreme sports playgrounds. This includes a snow-covered skate park with a pirate ship and an inflatable shark. The trailer shows several players using this field at the same time to take part in trick fights.

In all trailers, Ubisoft features characters wearing a variety of cosmetic equipment. Some are dressed up as traditional extreme athletes, others wear crocodile or giraffe suits.

The idea is that Riders Republic should work like other live service games. You take all the items you earn in single player and then show them off against friends and strangers during your multiplayer sessions. And this is the kind of game that could work just fine on the new consoles. Live-service gaming tends to increase over time, and Riders Republic could do so as players purchase more Xbox Series X and PlayStation 5 systems over time.