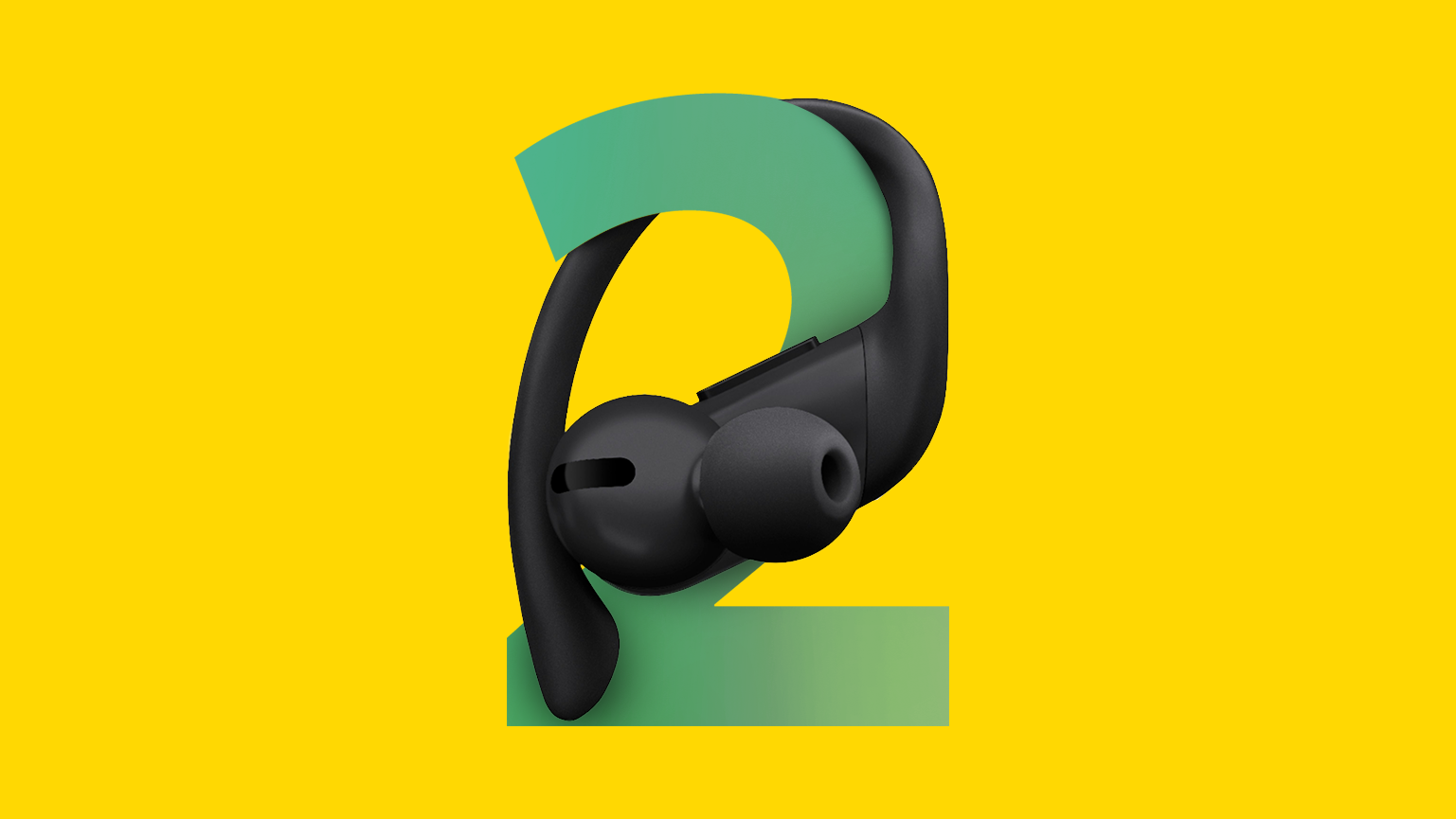 In addition to the iPhone SE announcement on April 15, approval documents for what appeared to be new Powerbeats Pro models were also uploaded to the Federal Communications Commission website, reflecting the new Apple model numbers A2453 and A2454 for the left and right earbuds. 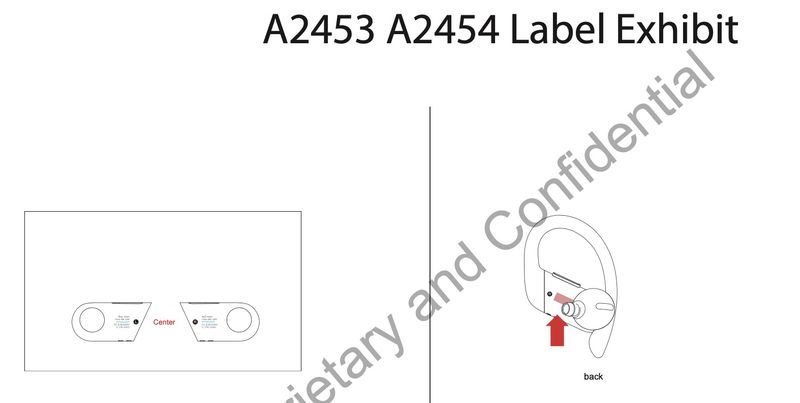 The approval documents submitted for the new “Powerbeats Pro” models do not appear to have made any significant changes to the wireless earbuds, but speculation about what they could be has increased as the updated models have received approval certification in other countries in recent weeks have received. including in Malaysia and South Korea.

Apple maintains lists of regulatory declarations of conformity for the European Union for all current products on its website. Both model number sets (A2047 / A2048 and A2453 / A2454) are mentioned in the current list for “Powerbeats Pro” on the Apple Beats page. This indicates that Apple regards these model numbers as products of the current generation. 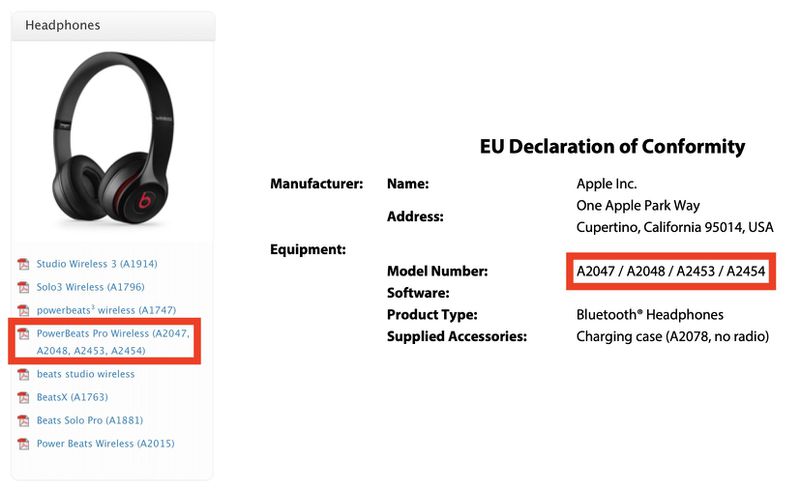 After nearly a month since initial approval for the new model numbers and Apple’s open recognition on its website, the most likely explanation is that these minor revisions to the “Powerbeats Pro” have already begun.

If you recently bought “Powerbeats Pro”, you can check the fine print on the inside of each earphone and let us know if you see the new model numbers A2453 / A2454.