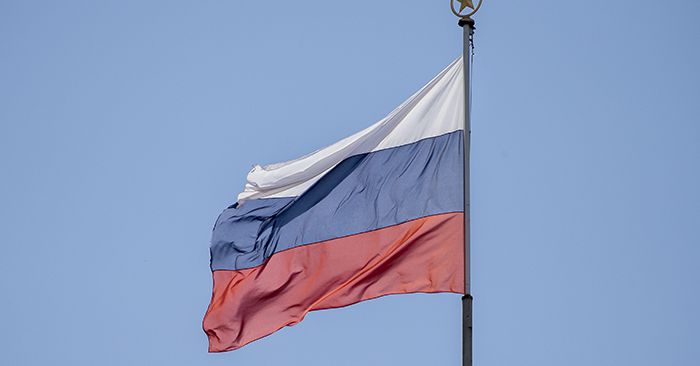 Russia has passed new laws requiring manufacturers of smartphones, computers and smart TVs to pre-install software manufactured in Russia. The law was approved at the beginning of the year by the lower house of the Russian parliament and officially included in the law on Monday by President Vladimir Putin, reports Reuters .

Legislators claim that the law, which will come into effect on July 1, 2020, will help Russian technology companies become more competitive with their Western counterparts and give consumers the "right to vote" for domestically produced alternatives.

The law comes as Russia exercises increasing control over its digital infrastructure. In early November, the law on the so-called "sovereign Internet" came into force, which allows the government to restrict traffic on the Russian Internet. At the beginning of the year, at the request of the Russian government, Google began removing websites from its searches, and the authorities tried (with limited success) to ban telegrams in the country after the intelligence service refused to hand over encryption keys.

The Russian government still needs to produce a complete list of the devices that will be affected by the legislation, or the Russian-made software being installed got to. Earlier this year Reuters stated that Mail.ru was negotiating with Huawei about pre-installing his software on the company's phones.

However, it is still permissible for devices with software supplied by non-Russian software providers to be pre-installed, there are concerns that the move might cause some companies to exit the Russian market. The Association of Retailers and Manufacturers of Household Electrical and Computer Appliances (RATEK) said that it may not be possible to install Russian-made software on some devices and that manufacturers are leaving the market rather than seeking compliance with the new law.