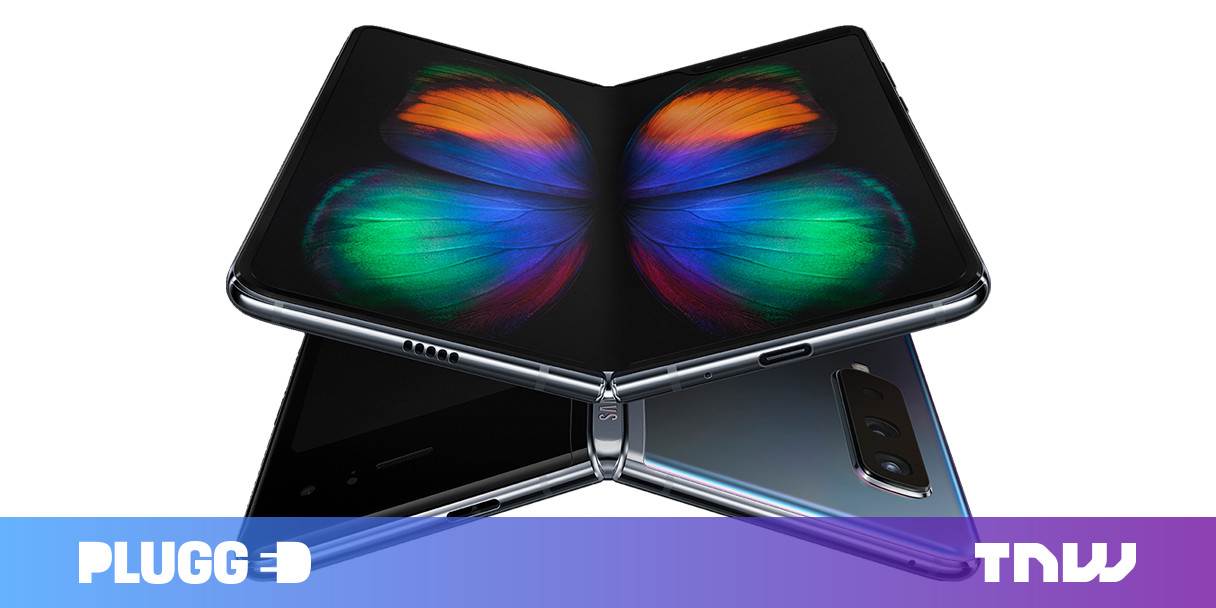 Last week Samsung introduced its second foldable phone, the Galaxy Z Flip. New reports suggest the company may already be preparing to launch its next leaflet – a continuation of the Galaxy Fold.

The Korean news broadcaster Ajunews and the founder of Display Supply Chain Consultants (DSCC), Ross Young reported separately on this development. Both sources said the Korean technology giant is working on the Galaxy Fold 2 under the project name Champ.

The new device is said to have a huge 7.7-inch screen when opened. Samsung is also testing under-the-screen camera technology to provide a kereless display.

Last year, Oppo and Xiaomi showed under-the-screen technology. However, Xiaomi later made it clear that the technology was not ready for mass production.

Schott's ultra-thin glass (UTG) is their best hope. First on the Galaxy Z Flip. Then on Galaxy Fold 2, now known as Project Champ, to be released mid-year. It folds out to 7.7 inches, but is a little more expensive than the more portable clamshells…

Although these features are important, all eyes will be In the company to deliver a foldable display with better durability. Last year, the company had to delay launching the Galaxy Fold after several reviewers pointed out teething problems with the screen. There were even reports of the damage to a one-week Galaxy Z flip display.

For more news and reviews of equipment, gadgets, and hardware, see Plugged on
Twitter and
Flipboard.