Samsung Display applies for the license to deliver panels to Huawei 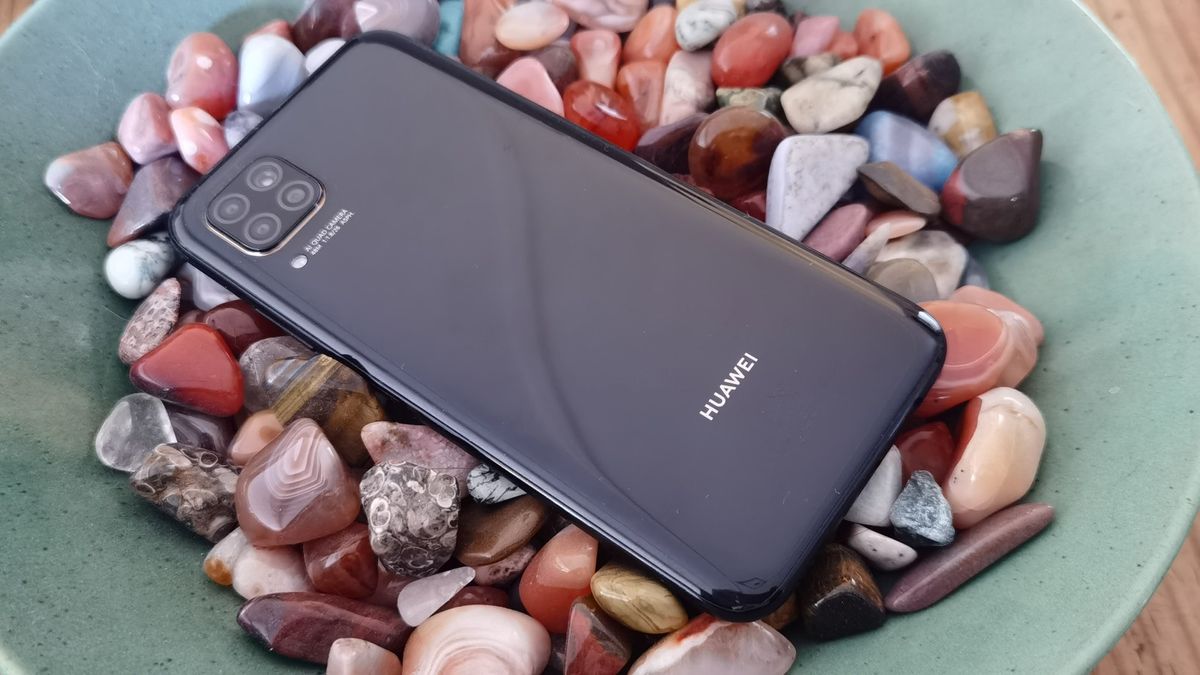 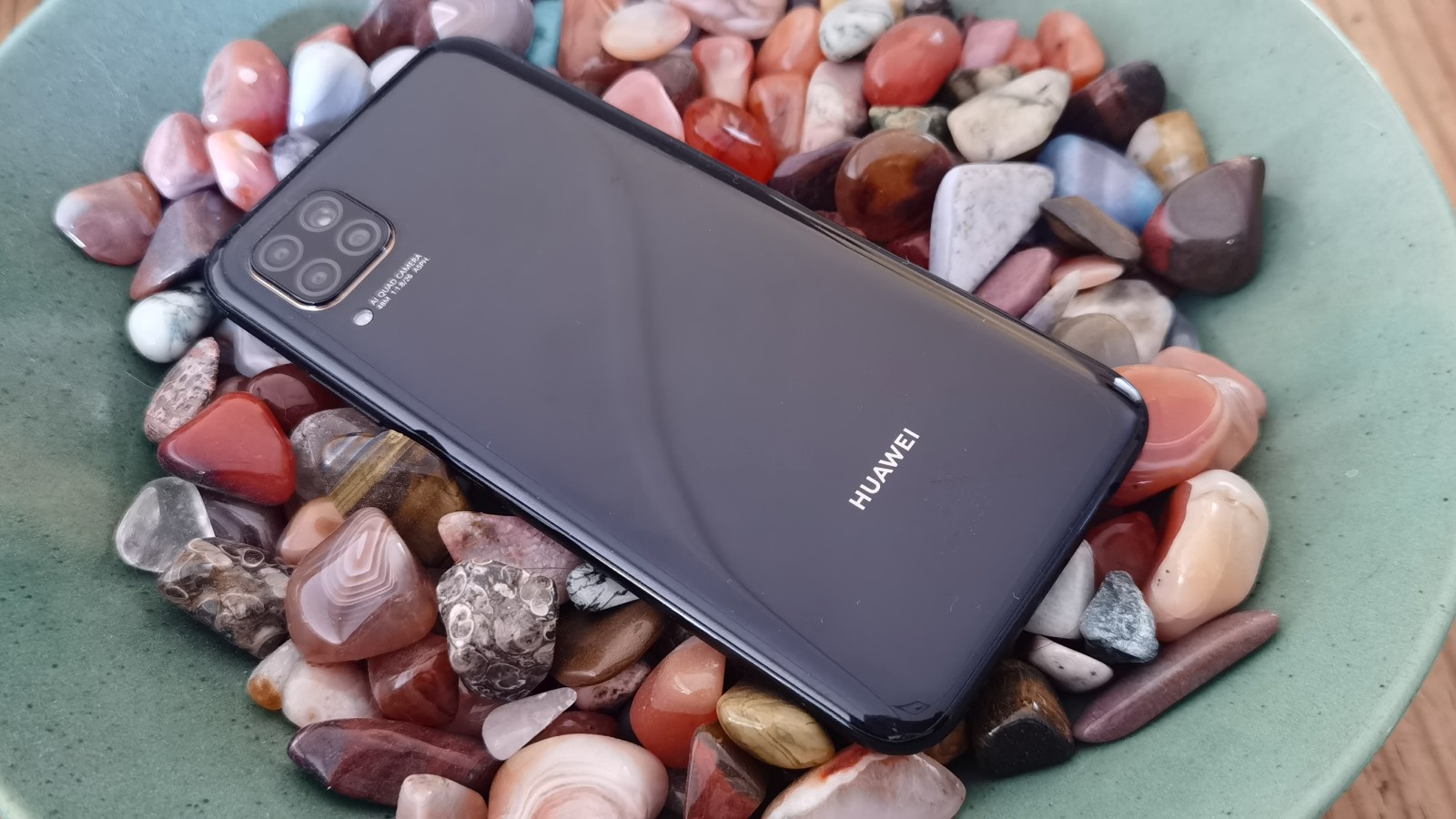 Samsung Display, based in South Korea, has reportedly requested a license from the US government to supply smartphone displays to troubled Chinese company Huawei. This move came just days before Huawei’s US export restrictions came into effect.

According to US regulations, every company that uses American technologies must obtain a separate license. This regulation was introduced to further curb supplies to Huawei.

Samsung Display did not comment on this development, although its rival LG Display believes it will not disrupt US trade restrictions as supplies to the Chinese company are limited.

According to a statement to Reuters, LG “will have minimal impact on the company due to the limited panel supplies to Huawei and will further diversify its customer base.”

Earlier it was reported that chipmakers like MediaTek and Qualcomm were also looking to get the necessary permits from the Trump administration to supply chipsets to Huawei. Qualcomm reportedly lobbied the US government for the license, stating that it could miss billions in revenue if it is unable to supply Huawei components.

MediaTek, on the other hand, had officially confirmed that it had reached out to administrators in the US for formal approval and said it “has already applied for approval from the US side under the rules”.

After September 15, Huawei will no longer be able to receive shipments from a company without mandatory U.S. government approval. So the company bought chipsets in advance from TSMC, its largest chipset provider. However, as supplies eventually dry up and Hauwei’s massive market share in China is viewed at home, suppliers like MediaTek, Qualcomm, and Samsung Display are eager to partner with the Chinese conglomerate.

Lucid shows an Air EV that covers the quarter mile in 9.245 seconds

Games of the generation: The Tetris effect changes the classic puzzle game

No, Apple is not conducting an iPhone 12 trial – it is a phishing scam