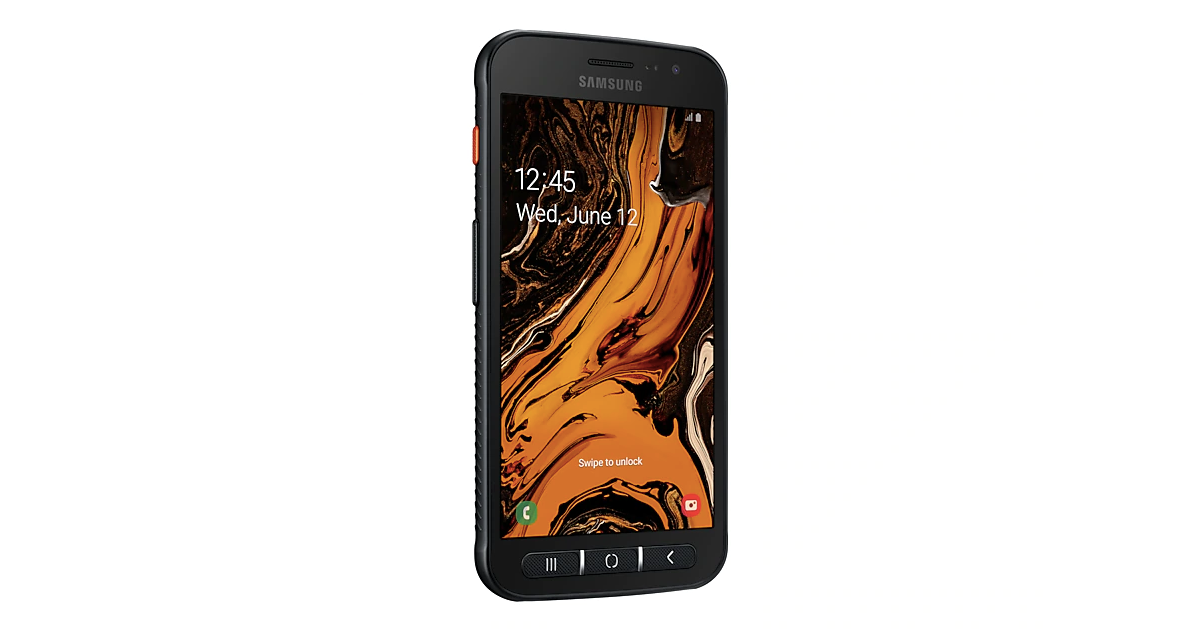 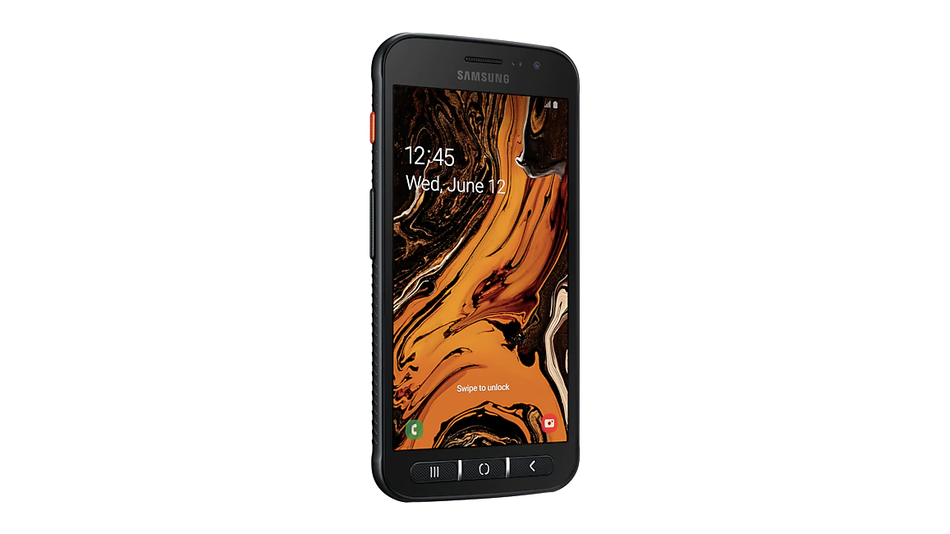 Samsung announced today that it will donate 2,000 devices to the National Health Service's Nightingale Hospitals and will equip them with UV phone disinfectors. Given the coronavirus pandemic that is currently pushing health systems to their limits, hospital workers could use any help they can get.

"Healthcare workers are working tirelessly to protect our country in times of greatest need," said a press release from Samsung UK. "For this reason, we have developed a number of measures to ensure that these people can defy the obstacles they face every day."

The BBC reports that the devices offered by Samsung are Galaxy XCover 4s phones. Developed to be robust and to be operated with gloves. Employees can also sterilize them because Samsung installs at least 35 UV phone disinfectors in the hospitals.

"As uncomfortable as it may be, we hope technology can alleviate some of the anguish that this pandemic brings with it The most affected," said Francis Chun, general manager of Samsung UK and Ireland, to the BBC .

Samsung has also announced that it will operate its own Samsung support channel for NHS employees and a free door phone repair service in conjunction with WeFix. It also provides free digital advertising for public health announcements, gives priority to NHS employees receiving equipment, and offers reduced rates to employees.

According to the BBC, NHS England has already ordered 20,000 phones and tablets from Samsung at cost price.

Britain currently has the eighth highest number of coronavirus infections worldwide with over 55,000 confirmed cases of COVID-1