Samsung Galaxy A30 and Galaxy A50 are officially approved in India 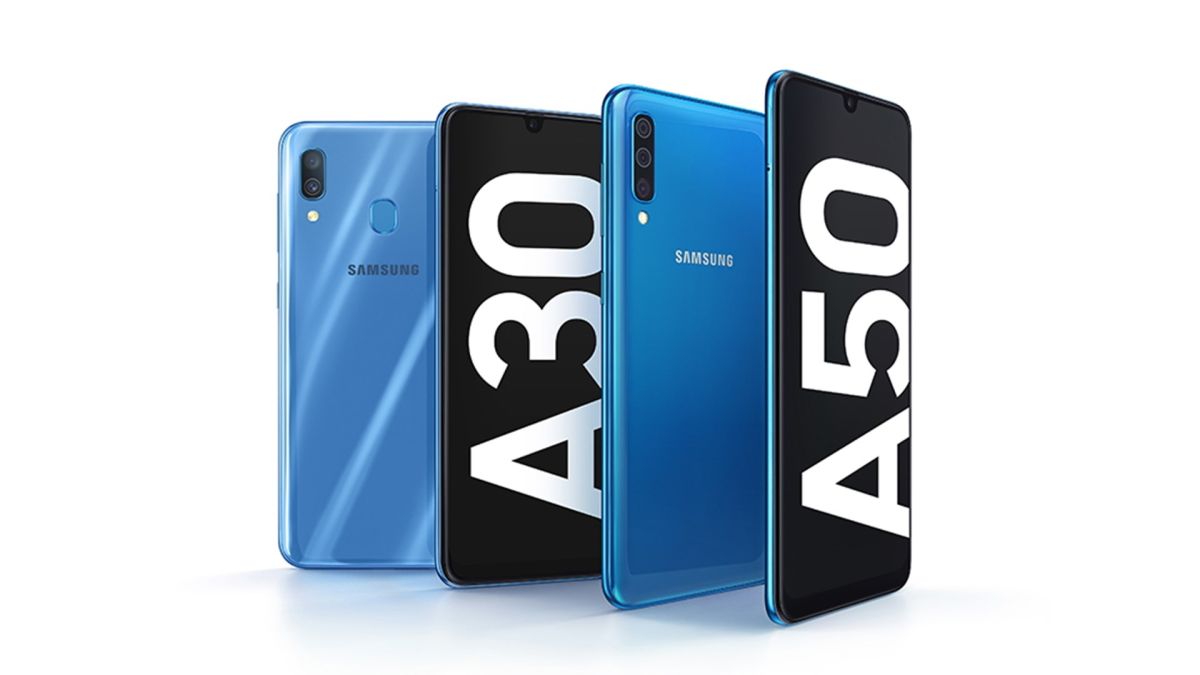 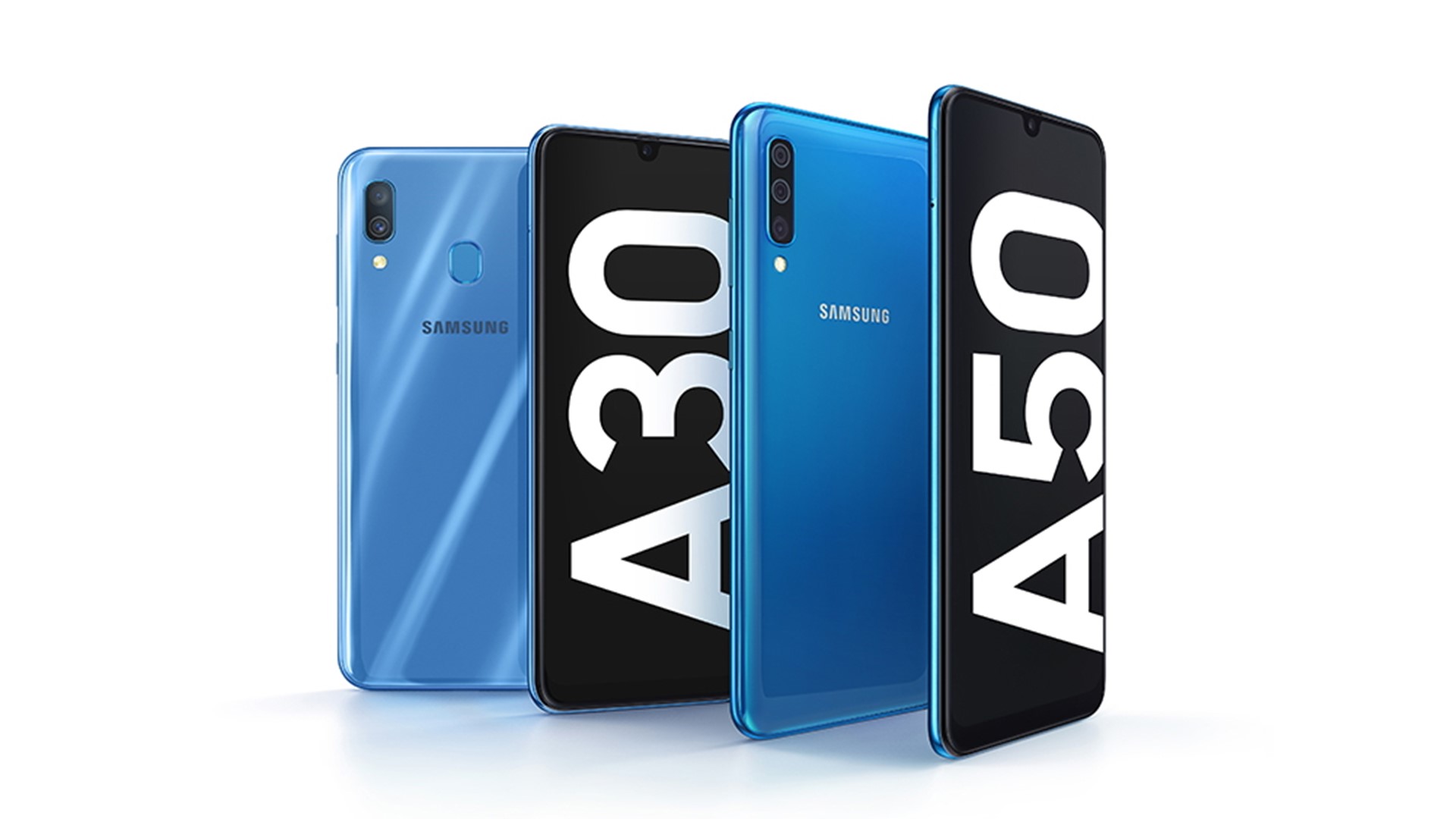 Samsung has announced two new smartphones in the Galaxy A series in India. On Monday, the South Korean electronics maker officially announced the Galaxy A30 and Galaxy A50, but we still have no information about the price of both.

As already mentioned, the microsite for Samsung Galaxy A-Series went live. Some important functions are revealed, and now we know everything there is to know about the A-Series smartphones.

According to previous leaks, Samsung was expected to launch three smartphones in the A-Series, but it seems like the Galaxy A10 is being dropped from the first debut of the lineup.

Samsung Galaxy A50 and Galaxy A30 Specifications and Features

080 pixels) Super AMOLED display with Infinity U-notch. These are the company's first two phones, which have a U-shaped notch similar to the usual water-drop notch, albeit smaller.

Users can expand the memory up to 512 GB using the microSD card on both phones.

The camera setup of the Galaxy A50 consists of three rear cameras, a primary 25 megapixel sensor with a 1: 1.7 aperture and a secondary depth of 5 MP sensor, and an 8MP ultra-wide lens. On the front there is also a 25 MP camera for selfies.

While the A50 has a triple camera, the A30 has two cameras. One of them is a 16MP primary sensor and the other is a 5MP ultra wide sensor. The A30 has a 16MP selfie camera on the front, which is housed in the notch.

Both the Galaxy A50 and the Galaxy A30 are equipped with a 4,000 mAh battery and support fast charging.