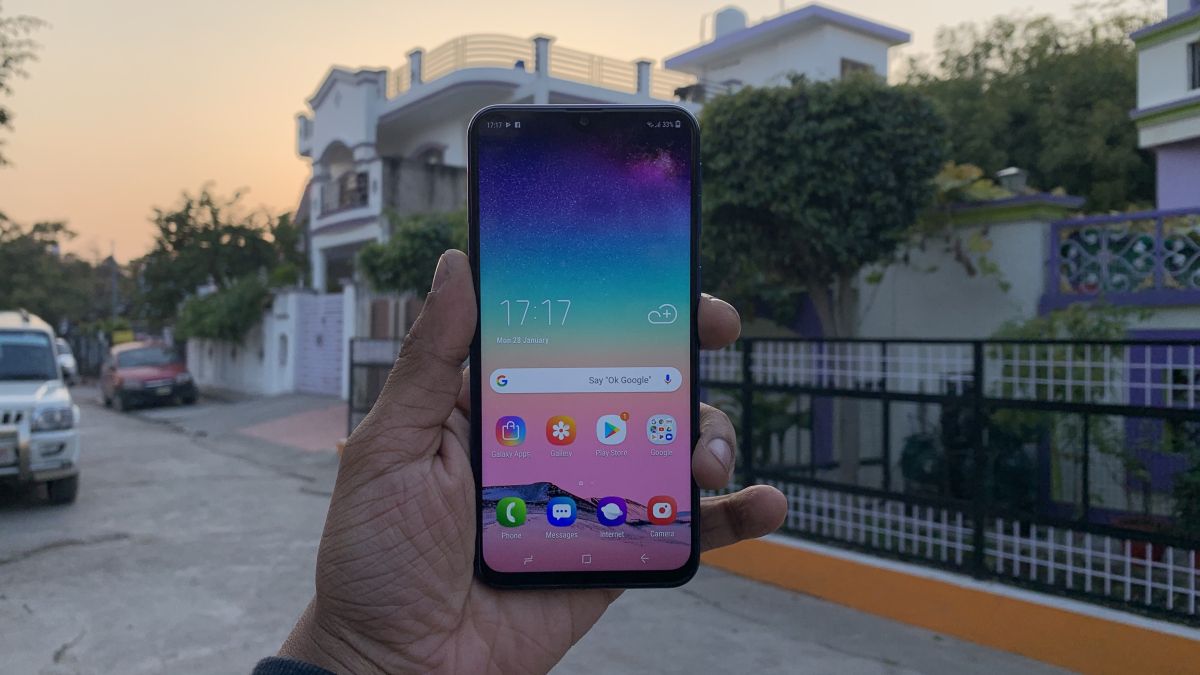 The Samsung Galaxy M51 could finally be launched in India. The phone was recently spotted on the Samsung support site, suggesting the device could soon be unveiled in India.

A phone with the model number “SM-M515F” was discovered on the support site. This is more the much-rumored Galaxy M51 from Samsung. India will be one of the first markets to see the new Galaxy device launched.

The device was first expected to start in June and then it was delayed due to the production problem and challenges. One recently report also suggested that Samsung could drop its own OLED displays in the Galaxy M51

Samsung Galaxy M51 rumored to be

While there isn’t much information about the devices at the moment, here is what we know from previous reports. The Samsung Galaxy M51 is expected to be equipped with a quad camera with a 64MP primary camera, just like the Galaxy M31. The main camera should have an internal ISOCELL Bright GW1 64MP sensor. Since these are M series devices, we can expect a massive battery with quick charging.

Previous reports indicated that the device will come with up to 128GB of storage as well as a base storage option of 64GB. It will likely run on the in-house Exynos chipset like the previous generations, but it is also rumored to be the Snapdragon chipset from Qualcomm. Since the previous Galaxy M series had an AMOLED panel, we can also expect the Galaxy M51 to have the same along with the in-display fingerprint scanner. Or, as we saw with the Galaxy M31, we may only see the Galaxy M51 with a side-mounted fingerprint scanner.

In terms of software, the Galaxy M51 is expected to run on OneUI 2.0 based on Android 10. No information on prices is yet available. The Galaxy M31s is currently priced at Rs 19,499 here in India and we can assume the prices will be about the same or slightly higher given the situation and the market.