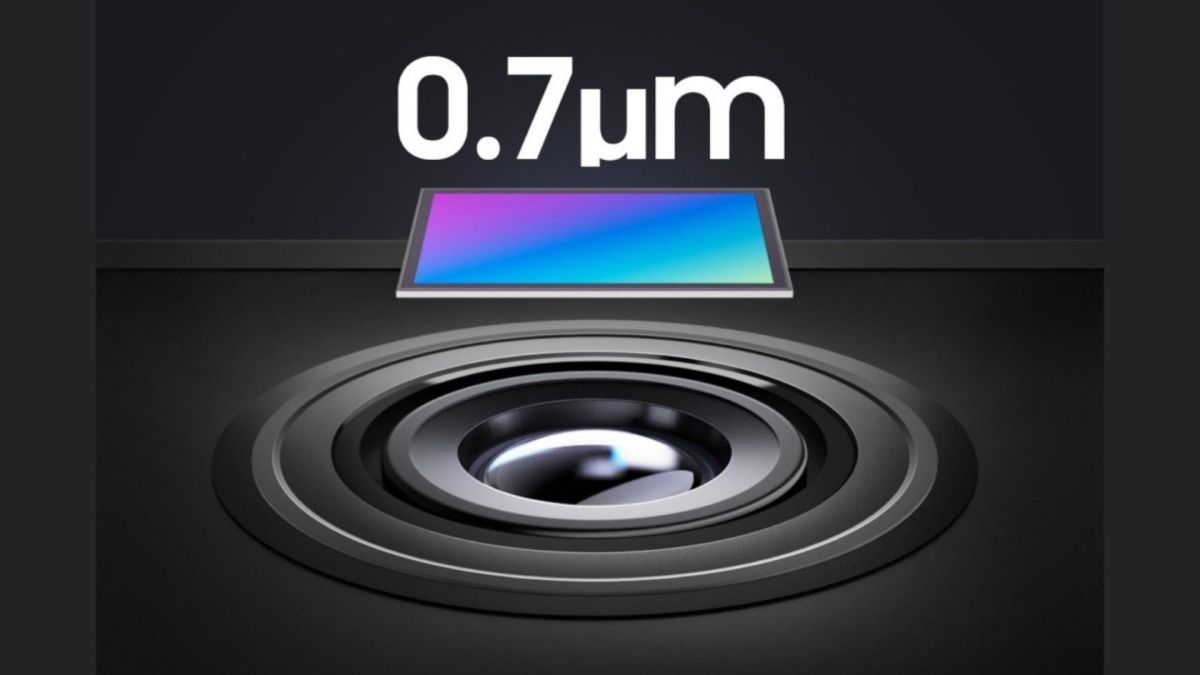 Samsung Electronics is one of the world’s most popular developers of image sensors for smartphones. Today, a breakthrough was announced in the form of four new image sensors, each with a pixel size of 0.7 μm, designed to reduce the physical volume that they take up in the body of a phone.

The sensor size and pixel size of a camera have a significant influence on the resulting images – bigger is always better. However, this invariably also increases the size of the camera module in the phone where space is limited. These new image sensors from Samsung are designed to compensate for this by offering higher resolutions in relatively smaller modules by reducing the individual pixel size. Samsung claims that a difference of just 0.1

After implementation, smartphone manufacturers will have more flexibility in the selection of components. It will also help prevent camera bumps, which have become almost a necessary evil on today’s high-end smartphones.

The insensitivity to light caused by the smaller sensor is compensated for by improved light reception, which is achieved with ISOCELL 2.0 by improving the wall structure between the cells. It can increase the sensitivity to light by up to 12% compared to ISOCELL Plus. In a similar way, Smart-ISO ensures that the incident light is used to its full extent.

At the top of the range is the Samsung ISOCELL HM2 image sensor, its third 108MP module that is smaller than the current one. It also brings ‘Super PD’, a faster way to use phase detection for autofocusing. With the high resolution, it can also zoom 3x without loss.

Next up is the ISOCELL GW3, a 64MP sensor whose dimensions are closer to 48MP sensors. It can record 4K video at up to 60 frames per second with Gyro EIS.

The ISOCELL GM5 is a versatile 48MP sensor intended for telephoto or ultra-wide lenses that are known to be low resolution or can be large in size (when used in a periscopic configuration) . It also uses staggered HDR, which does the multi-frame synthesis after the image has been captured and the pixels grouped for brighter and clearer images in a more efficient manner.

The range is rounded off by the ISOCELL JD1, which is intended for front cameras. With a sensor size of 1 / 3.14 inches, it is the smallest 32MP sensor in the industry, making it ideal for phones without frames or pop-up modules. It also supports staggered HDR.

Samsung states that the ISOCELL HM2, GW3 and JD1 are ready for mass production while the GM5 is still in sampling and should be ready by the fourth quarter. Market availability schedules or OEM partners were not disclosed.

A Metal Gear Solid remake could come exclusively for PS5

How the upcoming smart home technology will affect remote working