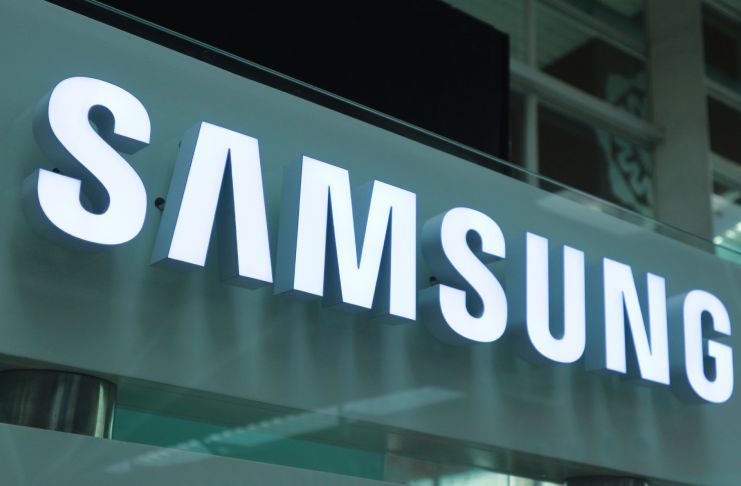 Samsung launched its newest M-series phone and marketed it as the “meanest monster” in India.

Samsung launched the Galaxy M51 on September 10th (Thursday) in India. The phone pushes levels to the limit while exploring other terrain.

Samsung previously claimed that the Galaxy M51 was a “monster” because of its huge 7,000 mAh battery. For context, most customers opt for a 10,000 mAh battery when purchasing a power bank.

Said product is the brand’s first phone to have a 7,000 mAh battery. Samsung put a 25W fast charger in the box and claims it can fully charge the device in just 115 minutes.

Creating a phone with such a large battery is the perfect example of irony for Samsung who took a bad blow because of the Galaxy Note 7.

The said phone is also one of the first from Samsung to have no Exynos equivalent in terms of its processor. In contrast to most of the other phones manufactured by Samsung, this one will only have the Qualcomm Snapdragon 730G as processor, which is available in all regions.

In addition to the battery and the mid-range SoC, the Samsung M51 supports a 6.7-inch “sAMOLED plus” display. With the massive battery and powerful screen, users can enjoy up to 34 hours of video playback.

The phone supports a 3.5mm head jack for audio devices, a feature that is almost extinct in 2020.

There are two color options, the sky black and the electric blue.

In addition, the Galaxy M51 has a quad camera setup on the back with a 64 MP wide camera and a 12 MP ultra wide camera. It also has a single 32MP selfie camera that sits on the screen with a hole-punch design.

You can check the full specifications on Samsung India’s website.

The availability of the Galaxy M-series has always been an India-specific series, so the chances of the Galaxy M51 being introduced in any other country are slim.

However, the Galaxy A series has always been closely linked to the Galaxy M series in the country and there is a high likelihood that similar phone features will be introduced for other countries with a different name, possibly a Galaxy A series phone.

Since Samsung has already developed the technology for a phone with a 7,000 mAh battery, it wouldn’t waste research and development. Samsung would be closely monitoring sales of the Galaxy M51 in India before any further action.