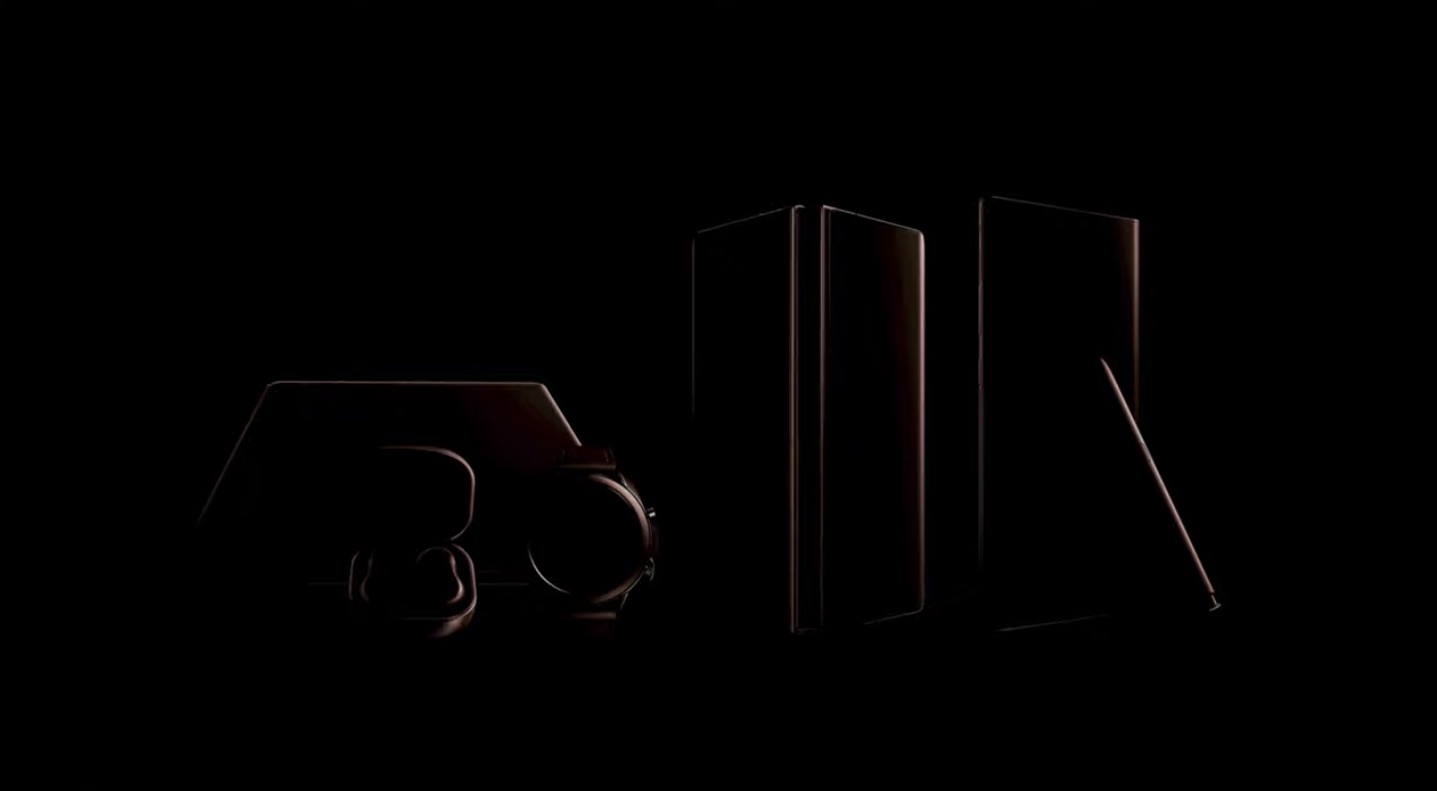 Samsung will host a virtual “Unpacked” event next week, Wednesday, August 5th. To add to the excitement for the event, Samsung today released a teaser video showing silhouettes of the products it will unveil next week (via) Engadget).

The products in question appear to be new Samsung smartphones like the Galaxy Note 20, a new tablet and pen, new Galaxy Buds, and a new smartwatch. Samsung usually introduces new products at events in August and announced the Galaxy Note 9, the Galaxy Watch, the Galaxy Home Speaker and the Wireless Charger Duo last year.

One of the new products for 2020 that could be announced is the Galaxy Buds Live. This accessory is a Bluetooth in-ear headphone with noise reduction support and a battery life of 4.5 hours. The headphones are believed to compete with the AirPods Pro, although they undercut Apple̵

In another leak, the Samsung Galaxy Tab S7 is said to contain a Snapdragon 865 processor, an 11-inch LCD screen with a refresh rate of 120 Hz and an 8,000 mAh battery. There will be an 8-megapixel front camera and a 12-megapixel rear camera as well as 128 GB of expandable memory.

Thanks to numerous leaks, you can also find full 360-degree views of the upcoming Samsung Galaxy Note 20 online. If you’re interested in the official unveiling of the products, the Samsung Galaxy Unpacked event will be broadcast live on the company’s website at 10 a.m.CET.