Samsung Sound Tower and Soundbars are now available in India 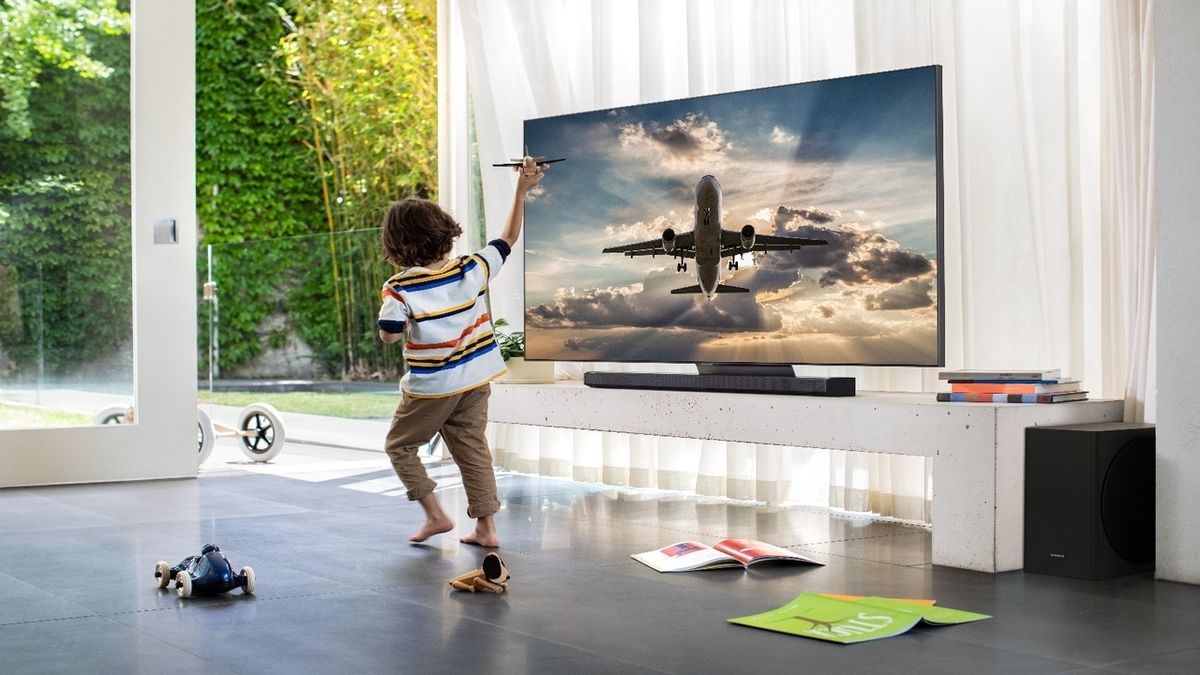 After launching some lifestyle televisions like The Frame and The Serif, Samsung has now launched its range of premium audio accessories in India. These new products include a sound tower with LED party lights, DJ effects and karaoke, which is a perfect party companion in addition to the Q series soundbar and the T series soundbar.

According to Samsung, this audio accessory has been optimized at the Samsung Audio Lab in California to give you a balanced and room-filling sound.

The Q series soundbars will be available in four models. The price starts at Rs. 35,990 and goes all the way up to Rs. 1

While the T-series soundbars are available in 7 different versions:

Aside from the five above, the HW-T45E below costs Rs 19,990. It is exclusively available on Amazon, while the HW-T42E costs Rs 16,990 and is sold via flip card. Samsung offers a 10% discount on the use of ICICI Bank and Federal Bank debit and credit cards.

The Sound Tower is designed for home parties and entertainment and offers a bidirectional sound function that distributes audio evenly across different parts of the room. To improve the mood, the Sound Tower has functions such as dynamic bass, LED party lights and DJ effects as well as karaoke with a sound output of 500 to 1500 watts.

These splash-proof speakers have multiple USB ports and Bluetooth for wireless audio streaming. It also supports group games that allow you to play music from one audio source on 10 different speakers at the same time.

The Q-series sound bars can be combined with Samsung’s QLED TVs and are equipped with Dolby Atmos DTS: X technology, which offers a complete 3D audio flow around the listener. It also features Q-Symphony technology, which allows speakers from both the TV and soundbar to work simultaneously to provide a more complete surround sound experience.

The Q series soundbar is also Alexa compatible and can be controlled via voice commands. It also has a Game Mode Pro that automatically detects the connection to a game console. Other features include adaptive sound and tap sound, which allow you to connect to your smartphone with a tap of the finger and stream audio instantly.

The T-series soundbars are slightly cheaper than the Q-series soundbars and have functions such as Dolby Audio and DTS Virtual: X technology that offer a theater experience right in your living room. These can be connected to the TV via an HDMI connection or wirelessly via Bluetooth. You can also pair up to two smartphones on these soundbars.