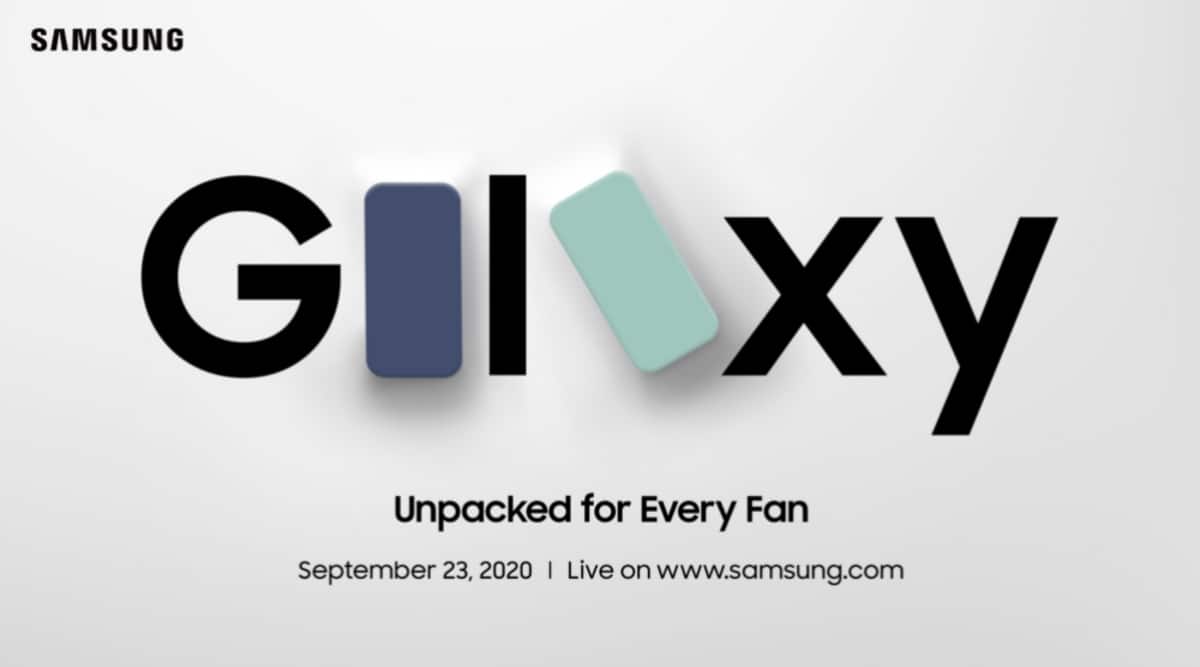 Samsung is hosting another Unpacked event on September 23.

Samsung is preparing to hold another Galaxy Unpacked event on September 23. This is a third launch event in less than two months.

As usual, the company hasn̵

7;t specified what it will announce, but it may reveal the Samsung Galaxy S20 Fan Edition. The phone will supposedly look identical to the Galaxy S20 but will cost on a lower side.

Based on leaks and speculation, the Galaxy S20 Fan Edition will feature a 6.4-inch 1080p display that has a refresh rate of 120 Hz, a flagship Snapdragon 865 chipset, support for 5G, and up to 8 GB of RAM as well as up to 512GB internal storage supported. It will also have a triple camera setting on the back.

Samsung’s Galaxy Unpacked for Every fan event starts Wednesday night at 7:30 p.m. IST. The virtual event will be broadcast live on the Samsung website so that you can conveniently watch it on your phone, tablet or laptop.

The Samsung Galaxy S20 FE is shown in practical videos