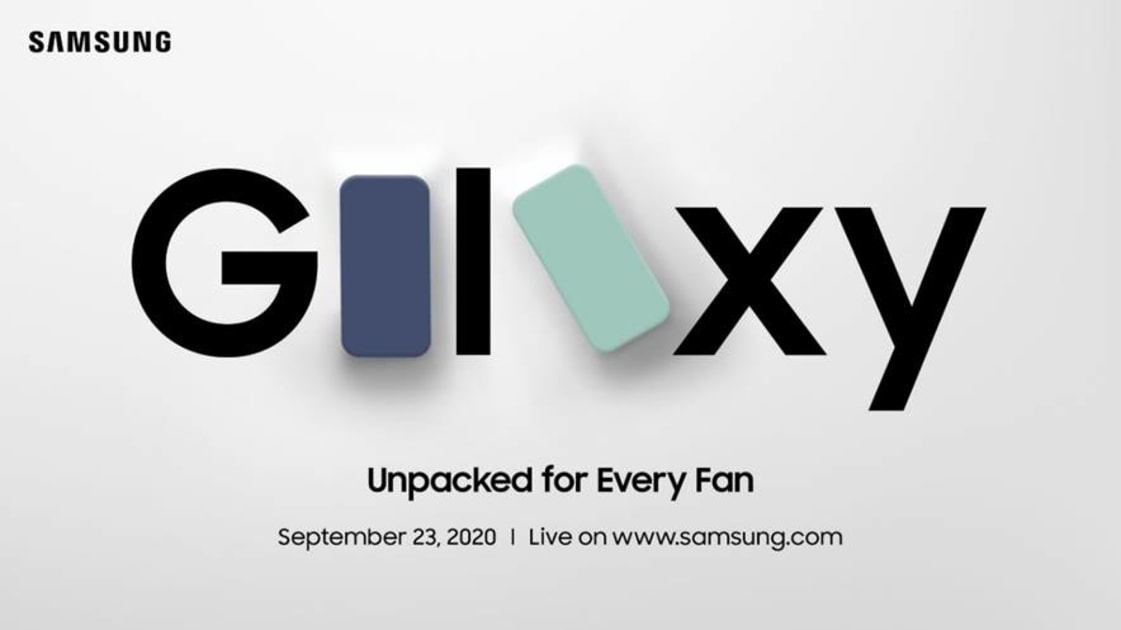 On August 5th, Samsung held an unpacked event to bring the Note 20, Note 20 Ultra, Galaxy Tab S7 Plus, Galaxy Watch 3 and Galaxy Buds Live to market. That’s quite a line-up, but the tech giant is apparently not finished with presenting new products: Samsung has announced that it will host another virtual unpacked event on September 23 at 10 a.m. CET.

The company didn’t say what’s in store for us that day, but their official invitation calls the event “Galaxy Unpacked for Every Fan”

;. Based on this and the image used for the invitation, Samsung could bring out a themed variant of one of its phones, probably the S20 or the Note 20. Whose fans Samsung will appeal to remains to be seen. It’s worth noting that it previously worked with Korean superstars BTS on a special version of the Samsung Galaxy S20 +. We’ll just have to wait for the 23rd to find out for sure, but who knows – we may receive clues from online leaks like what happened to the Note 20 reveal.