Samsung will introduce the Galaxy S20 FE on September 23 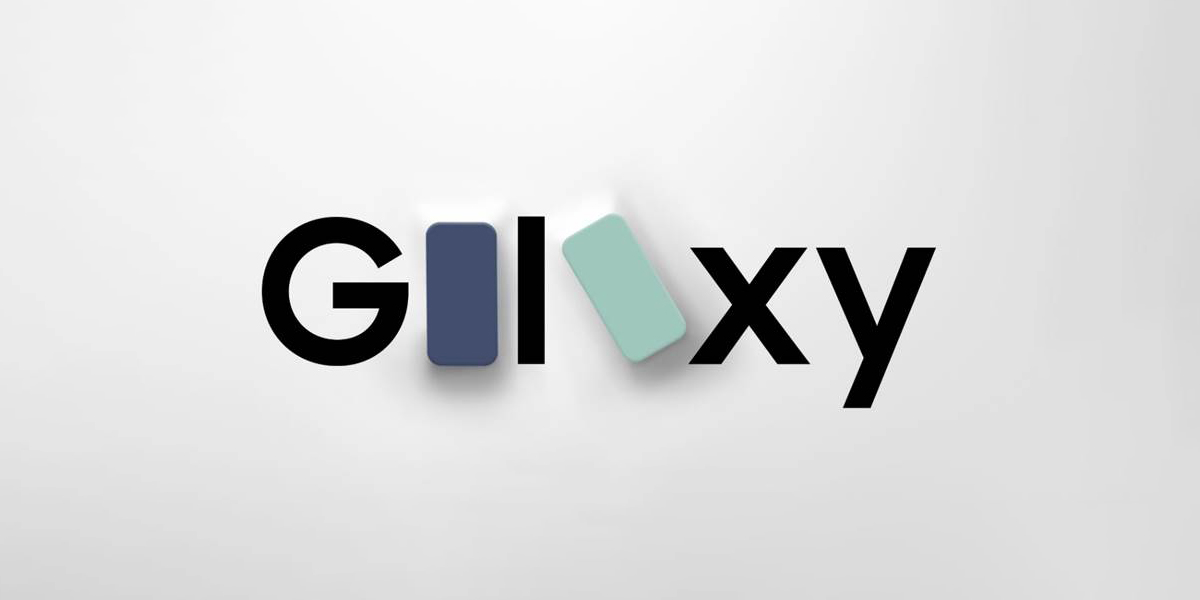 Samsung just launched a number of new products in August, but another Galaxy Unpacked event is now planned. On September 23rd, Samsung will host another event where we expect the company to officially launch its Galaxy S20 FE.

With the invitation shown below, Samsung is teasing its next new smartphone, which will be unveiled later this month. This next event is called “Galaxy Unpacked for Every Fan” and strongly suggests the rumored name of this upcoming smartphone, the Galaxy S20 FE or “Fan Edition”.

The event will be broadcast live on the 23rd at 10 a.m. ET / 7 a.m. PT, but Samsung is not offering any further details at this time.

Fortunately, we already know a lot about this upcoming smartphone.

Following recent leaks including a dump of information WinFutureThe Galaxy S20 FE will be a much cheaper version of the Galaxy S20 +, which launched earlier this year for mediocre reviews. The phone is expected to come in six colors – two of which are featured in Samsung’s official teaser image – and keep the Snapdragon 865, 120Hz display and triple camera array.

To keep the price down, Samsung is downgrading the display to 1080p, reducing the RAM to just 6GB, and cutting down other specifications like the camera sensors. It’s still a respectable offering that users will especially appreciate as it comes at a lower price. The device also recently showed up at Verizon, which confirms that it will hit the US market.