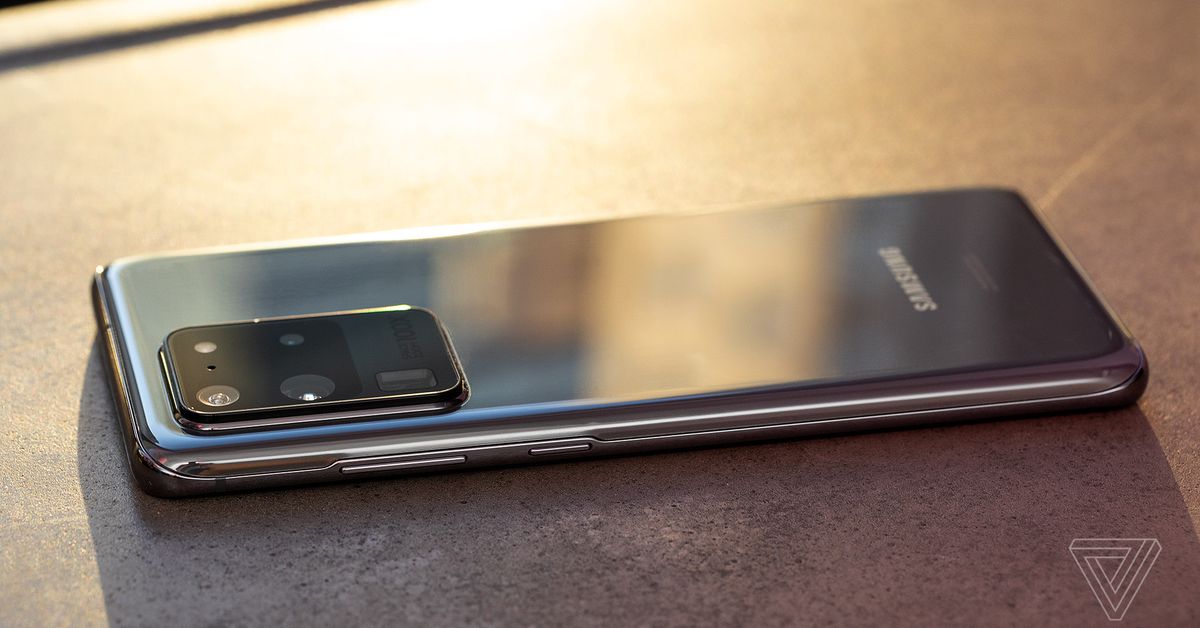 Samsung Electronics is one of the first major technology giants to post earnings figures since the corona virus pandemic broke out, and at least the company appears to have remained relatively unaffected. According to a forecast released today, Samsung's sales in the first quarter were approximately 55 trillion won ($ 44.9 billion), an increase of five percent over the previous year. Operating income is expected to increase three percent to 6.4 trillion won ($ 5.23 billion).

Samsung does not segment its earnings forecast by business area or comment on its business development until the final report is released later in the month. SK Kim from Daiwa Securities suggests to CNBC that the company's important memory chip unit should perform well in the short term due to the additional demand for data centers as more and more people work from home.

However, it seems inevitable that Samsung’s consumer electronics business in particular will be affected by retail closings, supply chain disruptions, and financial uncertainty. This may not yet be reflected in the company's results, but much will depend on how long the pandemic lasts. Apple has already announced it will miss its quarterly forecast due to the effects of the corona virus.