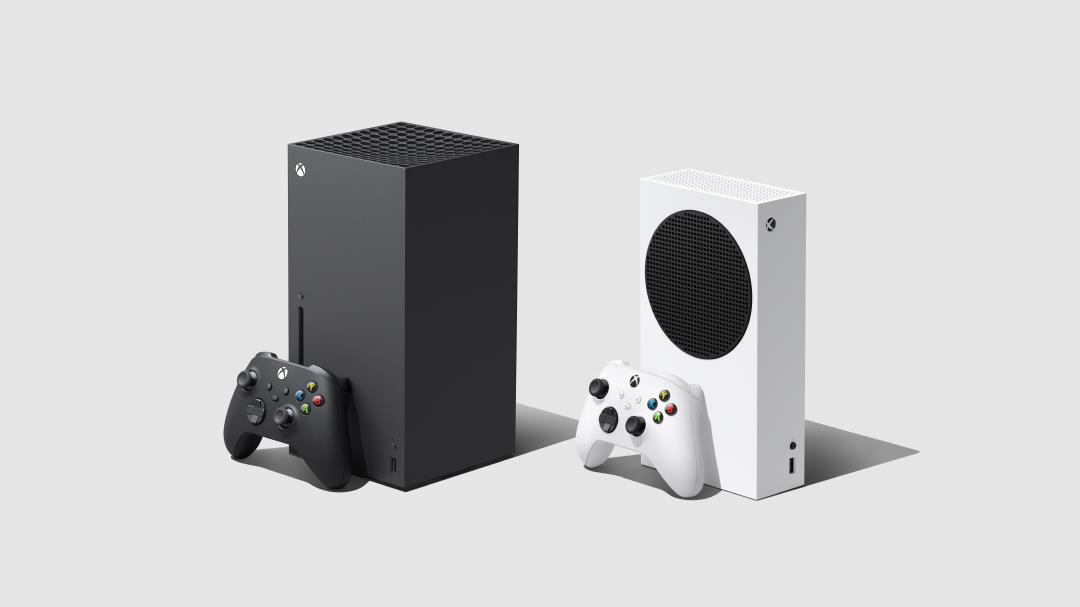 Microsoft had planned to announce the release date and other information Xbox Series S. and Xbox Series X. next week, but leaks thwarted those plans.

As Neowin noted, the recorded presentation is a scripted interview interviewing Cindy Walker, Senior Director of Marketing at Xbox, Xbox CEO Phil Spencer, and other members of the team.

After the leaks earlier this week, Microsoft announced a release date and a pre-order date for Xbox Series S and Xbox Series X on Wednesday.

The Tribeca Film Festival will recognize video games as an “official selection” starting next year. • Eurogamer.net