Senator Hawley urges the US to reject Oracle’s TikTok deal 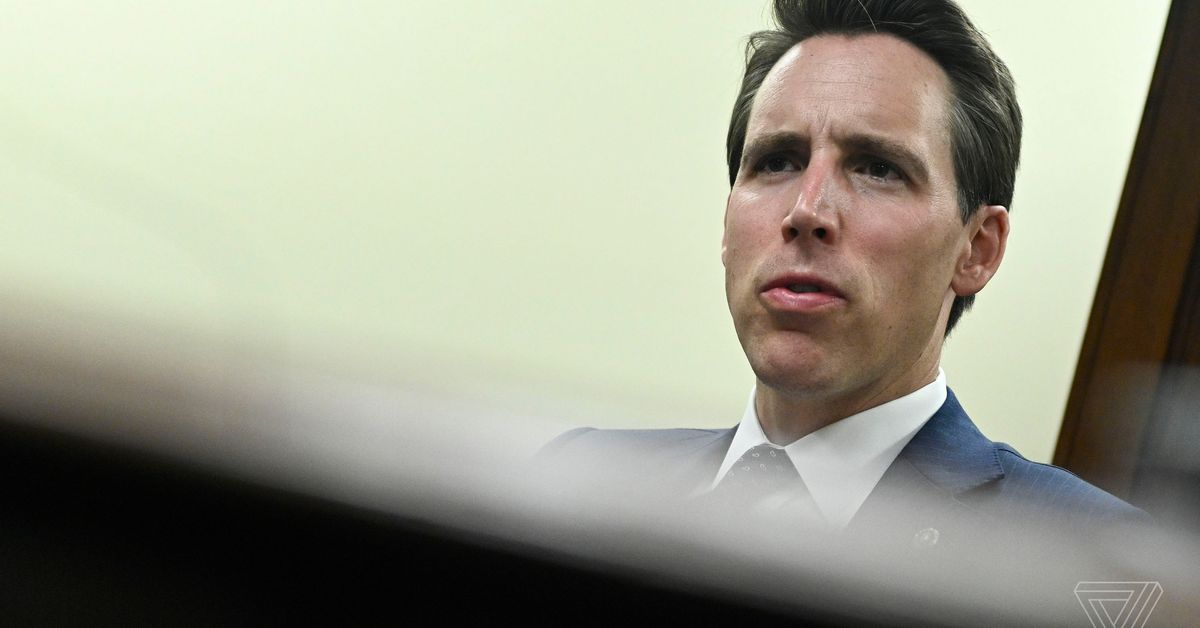 The agreement is currently awaiting a recommendation from the US Foreign Investment Committee (CFIUS) but has been praised by Treasury Secretary Steve Mnuchin, who chairs the committee. In an open letter to Mnuchin, Hawley urges the secretary to be more skeptical about the proposal.

“CFIUS should immediately decline any collaboration between Oracle and ByteDance and send the ball back to the ByteDance court for the company to find a more acceptable solution,”

On Sunday it became known that Oracle had signed a contract with ByteDance, the Chinese parent company of TikTok, in which the American partner was described as a “trustworthy technology partner”. This nominally allayed national security concerns about Chinese ownership of the app. ByteDance turned down a companion offer from Microsoft that suggested major changes to TikTok’s operational structure.

The Oracle deal differs significantly from President Trump’s original demands that the US version of TikTok must be severed and sold. According to reports, some in the White House are unhappy with the deal, but no one has publicly called for the deal to be rejected – also because it could lead to the app being closed completely.

For Hawley, however, the prospect of a shutdown is a necessary risk.

“Given the restrictions imposed by Chinese law, the only possible way to keep Americans safe is to effectively ban the TikTok app in the US altogether,” the senator continued in the letter. “In any event, an ongoing ‘partnership’ that does anything but completely emancipate the TikTok software from possible control by the Chinese Communist Party is totally unacceptable and runs counter to the President’s executive order of August 6th.”

The final decision on the fate of TikTok falls to Trump, who is expected to receive the CFIUS recommendation later this week. The president has not yet commented on the deal.