Seth Meyers breaks down the highlights of Michael Cohen's testimony 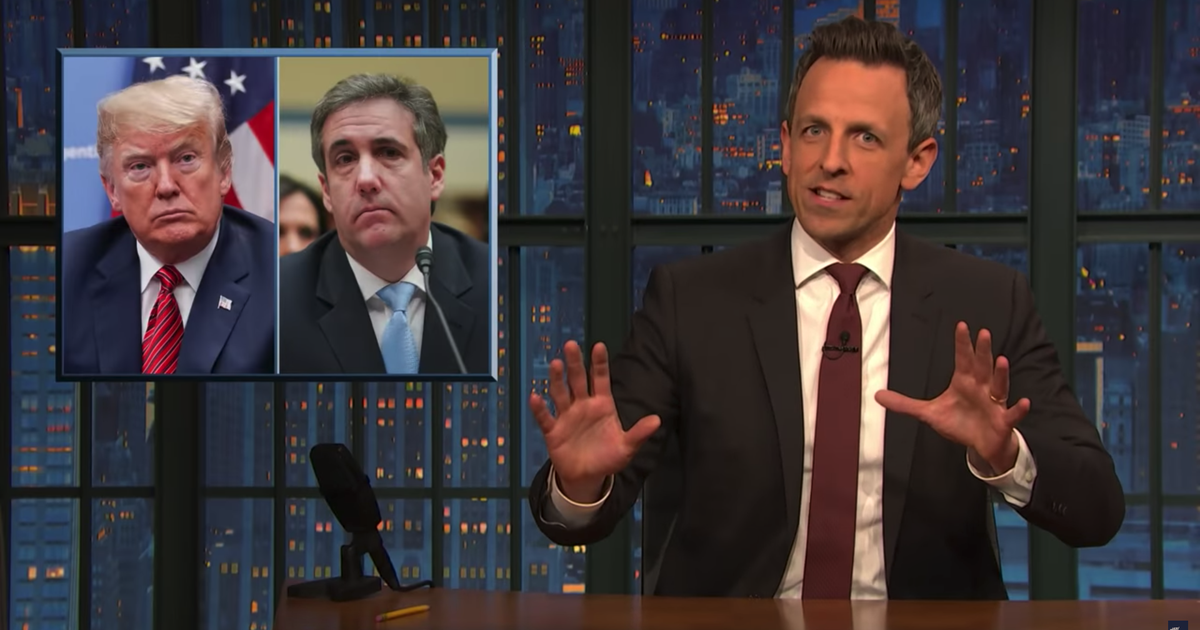 Donald Trump's former private lawyer Michael Cohen testified on Wednesday before Congress, in what Seth Meyers called "truly one of the most eventful days in the Trump presidency."

The host was grateful to provide a sweeping, amusing collapse of Cohen's testimony, including his revelation that Trump had ordered to pay Stormy Daniels and that the President had spoken with longtime advisor Roger Stone about WikiLeaks before e-mails were leaked that damaged Hillary Clinton's 201

6 campaign. [19659002] If you're looking for a solid, entertaining 15-minute summary of today's bizarre events, look no further.