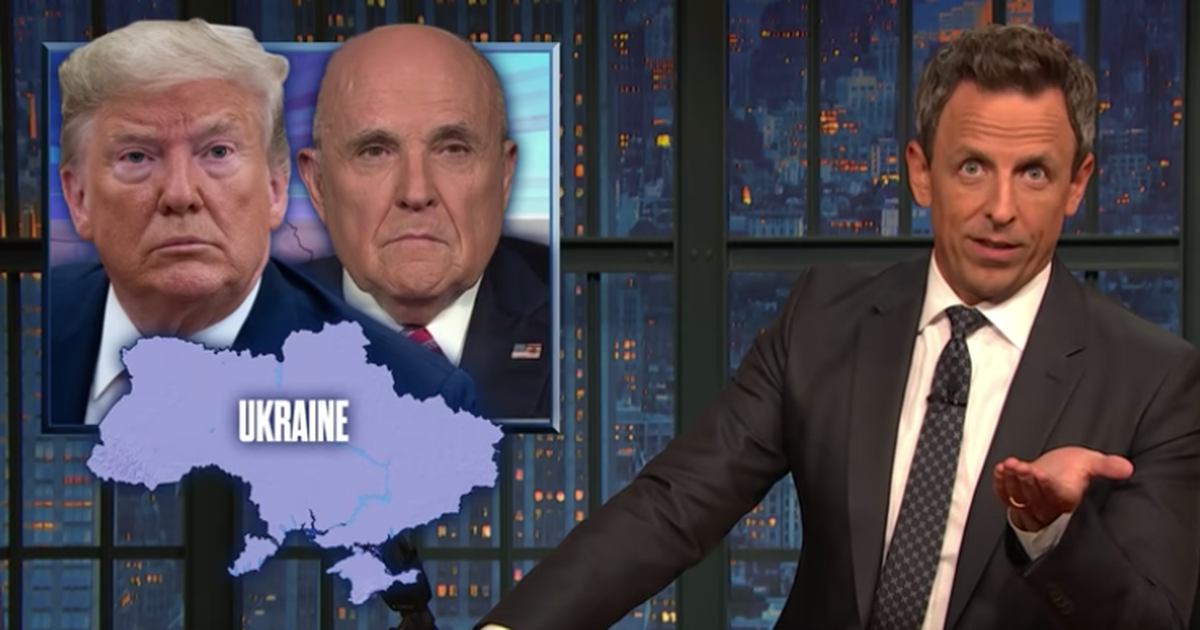 Seth Meyers is a direct supporter of Donald Trump's impeachment in "A Closer Look," a section that follows moment after moment, in which Donald Trump and his lawyer Rudy Giuliani inconsistently deny, admit, defend and deny-even this infamous call to defend with the Ukrainian president.

Meyers attempts (and fails) to understand Giuliani's story in his Bonkers, a screaming interview with Chris Cuomo of CNN, and also tracks how Trump's excuses and statements have shifted to the press over the weekend.

"I can not believe I say that, but maybe you should let Rudy enter here. "