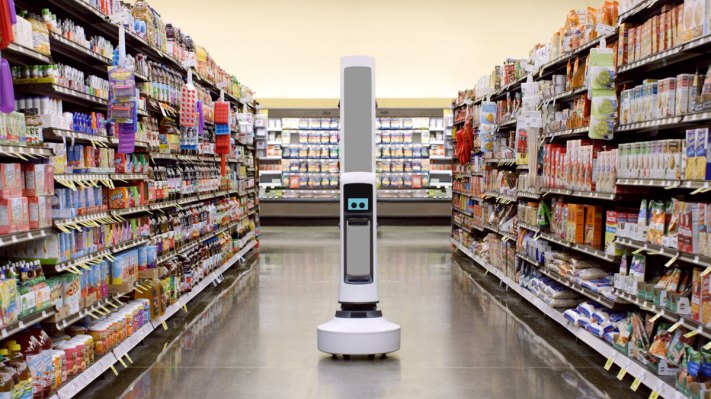 San Francisco-based robotics startup Simbe just announced a $ 26 million Series A. The round was led by Venrock and features Future Shape, Valor Ventures and Activant Capital.

Simbe says the funding will go towards growing its headcount, exploring new markets and accelerating the deployment of its existing robots. Nest's Tony Fadell, Venrock's David Pakman and Pathbreaker Venture's Ryan Gembala join the startup's board. 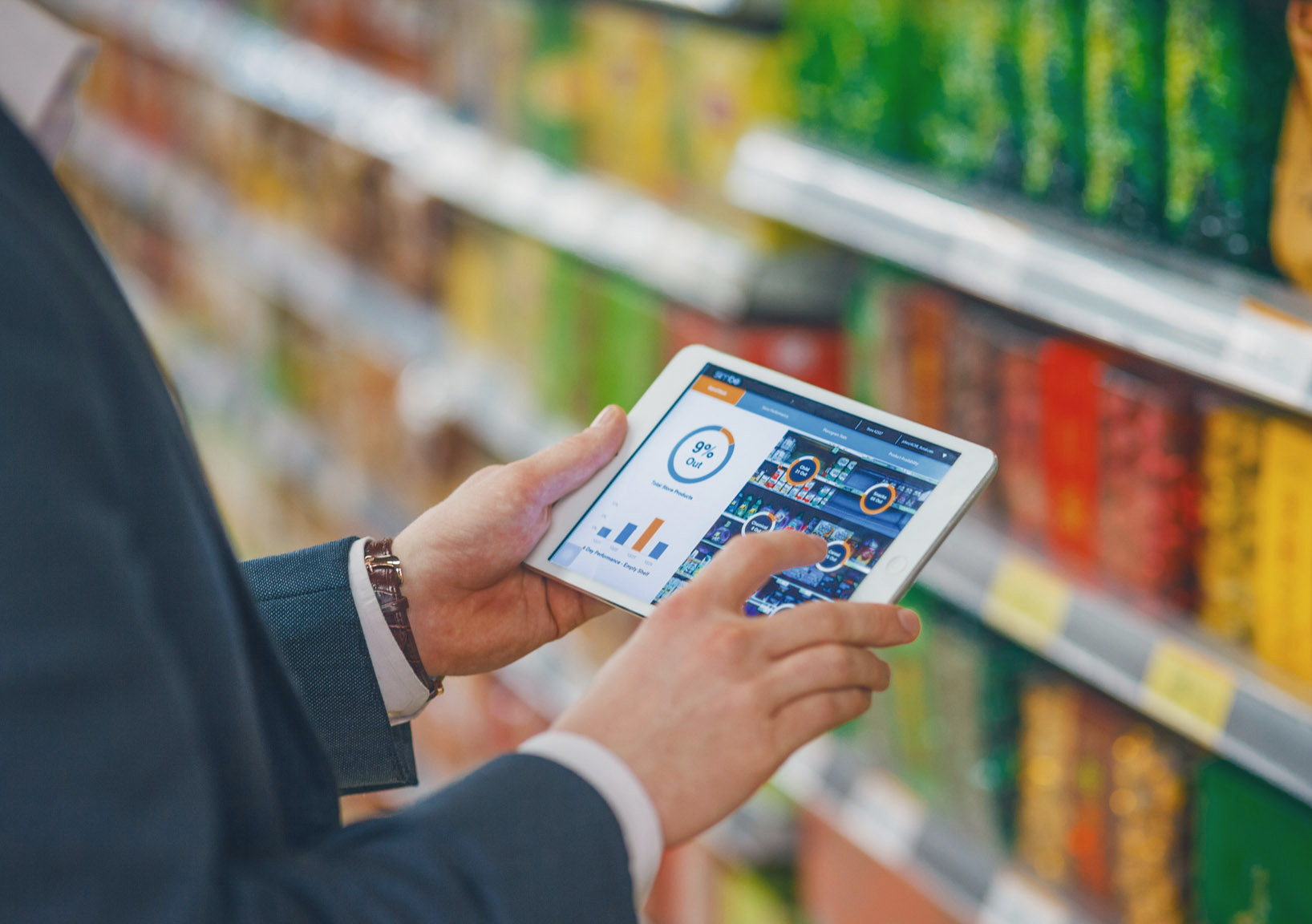 "Our investors, both previous and new, provide much more than financial support. They are advocates and trusted advisors who bring in-depth institutional knowledge to all facets of our business, "cofounder and CEO Brad Bogolea said in a release. Both our equity financing partners and the SoftBank Robotics team are deeply aligned with Simbe's vision to revitalize physical retail through data.

Simbe has been showcasing its inventory robot since 2015. Soon after Lemnos made an investment in the company. Earlier this year, U.S. supermarket chains Giant Eagle plans to begin a pilot program, deploying Tally in select stores. That announcement came a week or so after Walmart announced his own plan to pilot robots from Pittsburgh-based competitor, Bossa Nova. 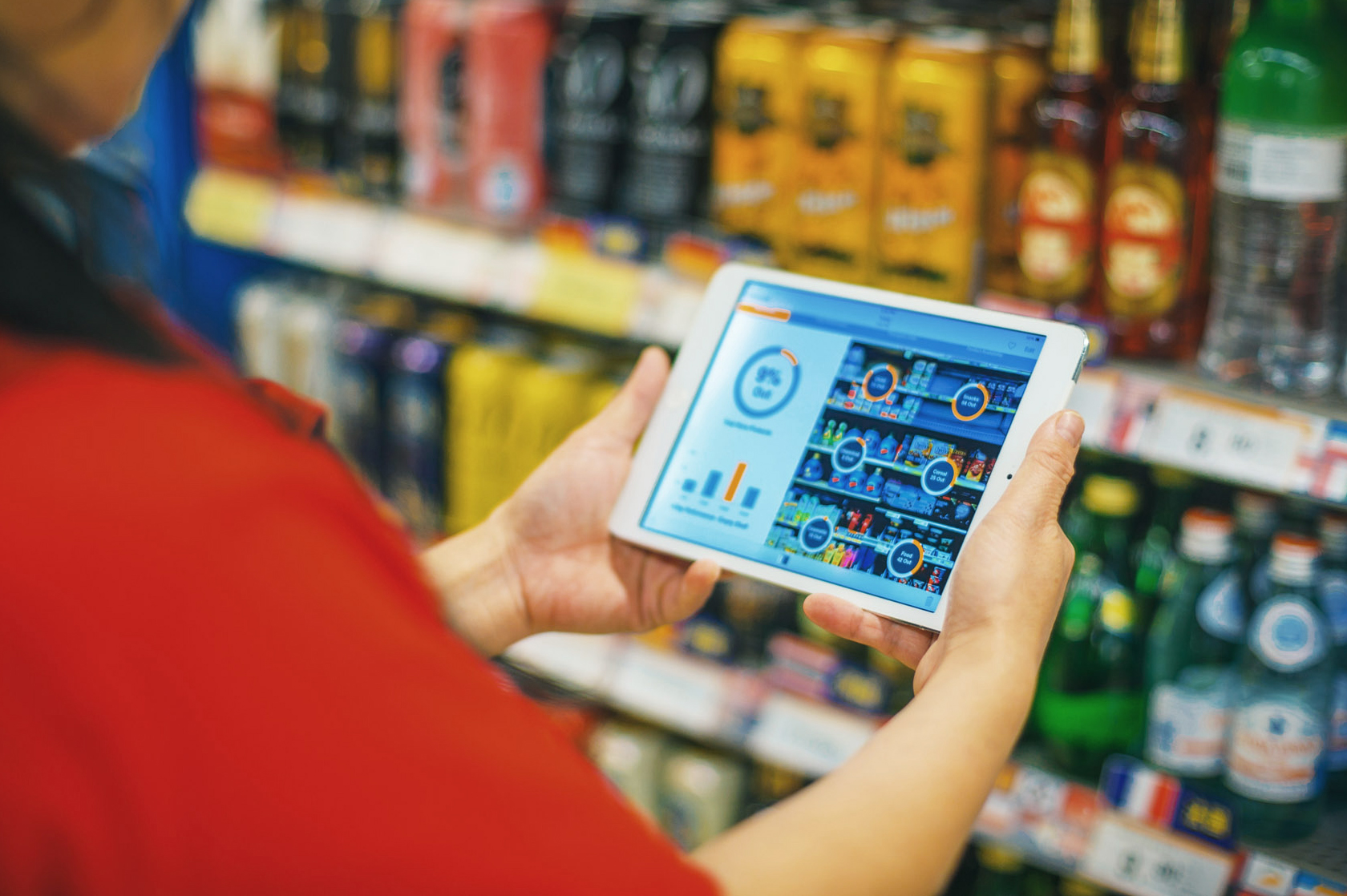 Other retailers using Simbe Robots include Schnuck Markets, Decathlon Sporting Goods and Groupe Casino. Along with the Series A, Softbank Robotics is also providing scale-up financing for the company.