Breaking News
Home / Gadgets / Siri Shortcuts expands on American Airlines, Caviar and other apps and will soon be released on Airbnb and beyond

Siri Shortcuts expands on American Airlines, Caviar and other apps and will soon be released on Airbnb and beyond 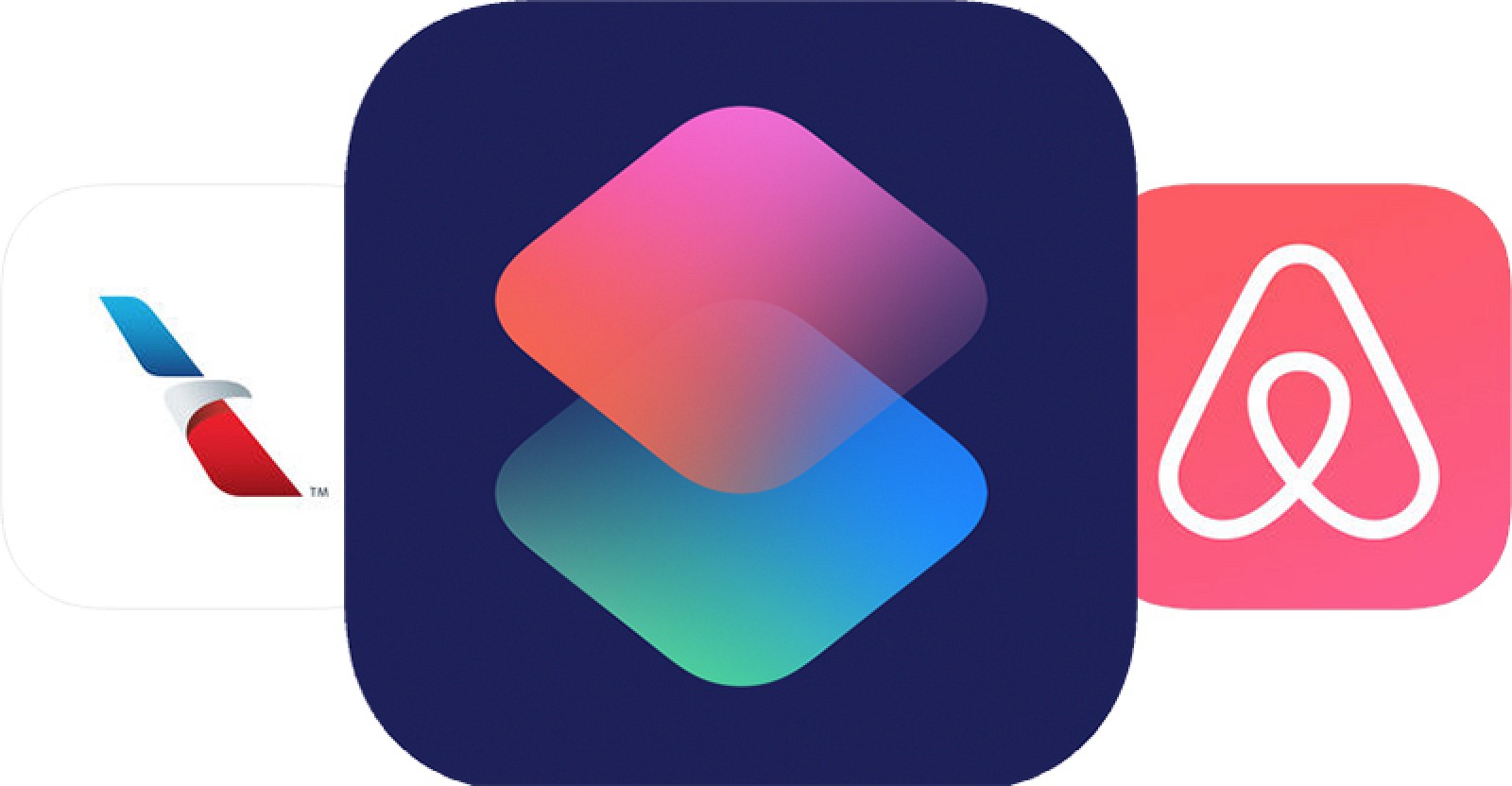 Apple today announced that American Airlines, Dexcom, Caviar, Merriam Webster and Specter have added support for Siri Shortcuts to their apps this week. Airbnb, Drop, ReSound and Smarter also plan to include the integration of Siri shortcuts in their apps in the coming months. 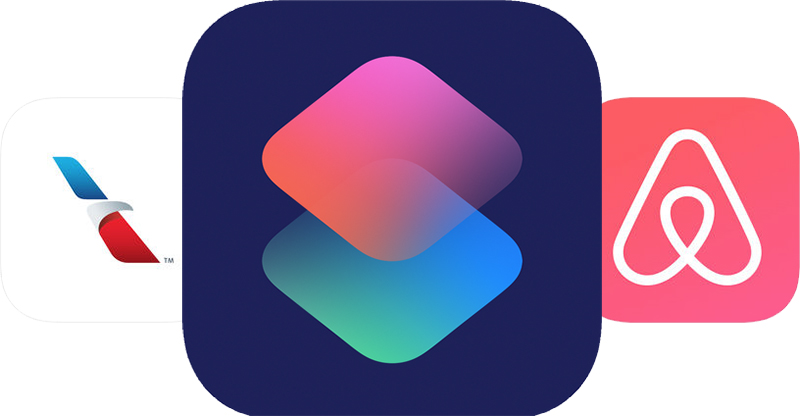 Apple has given us a summary of how Siri shortcuts work in any app:

Siri You can use shortcuts to create voice-activated and tapping-enabled automations that can perform multiple complex tasks in seconds. The feature is available in the Settings app at Siri & Search and via the Shortcuts app.