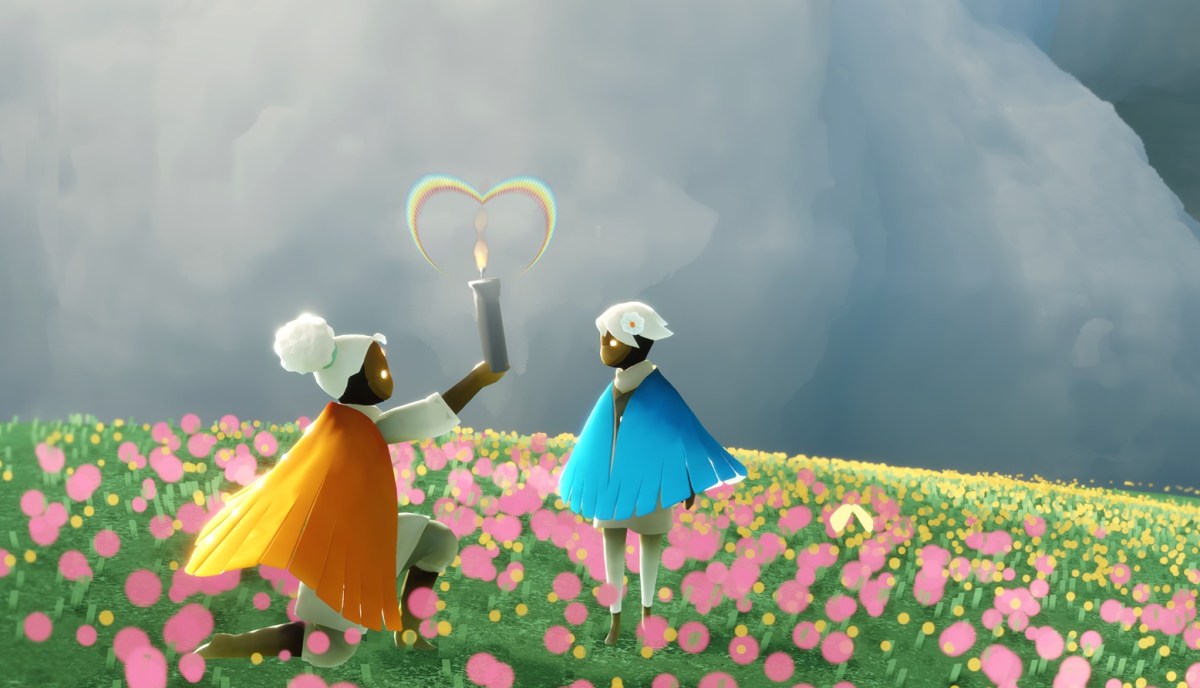 Thatgamecompany, developer of Journey and Sky: Children of the Light, announced today that it raised $ 1.02 million for pandemic relief through a fundraiser in its mobile game. The company, based in Santa Monica, California, announced that it is donating Sky fans’ money to Doctors Without Borders / Doctors Without Borders (MSF), a nonprofit, and is doing a separate nonprofit with OneTreePlanted.

Thatgamecompany recently said that Sky: Children of the Light has over 20 million downloads on iOS and Android. The game has been praised for promoting positive and compassionate behavior in design and community.

The company launched a “Days of Healing” campaign in Sky, where players could purchase a special flower accessory pack to show their thanks to frontline workers during the COVID-1

9 pandemic. Thatgamecmpany said it would donate 100% of the net proceeds to MSF.

Within four weeks, the Sky community raised over $ 1 million to support Doctors Without Borders response to the COVID-19 pandemic worldwide. The campaign also highlighted the gaming industry’s Play Apart Together movement to bring players online while they were socially distant. The studio also gave tips on how players can be safe on their social networks.

At the beginning of the year, Thatgamecompany also launched a limited-time Earth Day to Nature Day event that promoted environmental issues and offered an earth cape for sale to Sky players. For each Cape of Earth purchased, the studio planted one tree in the real world, with a total of 40,576 trees planted in the Amazon and Australian forests damaged by forest fires.

Thatgamecompany was founded in 2006 and is dedicated to developing accessible, artistic, emotional and enriching experiences. The games include Flow, Flower, Journey and Sky.