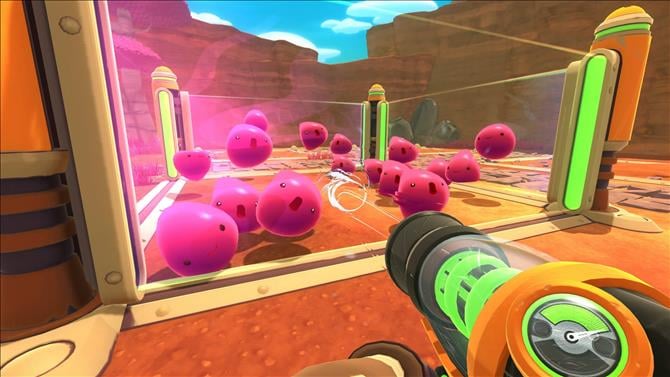 Slime Rancher saw Beatrix LeBeau pack up her life and head off into the distance to – you guessed it – become a slime rancher. The trailer above shows the hugely positive feedback Slime Rancher has had since it was launched three years ago and the content packs that have been around since then, adding everything from style packs to helper bots. That hook of starting over and building from scratch seems just as irresistible as ever, especially when it̵

7;s as colorful and cute as Slime Rancher. All you have to do is check out games like My Time at Portia and Ooblets for further proof of this.

“Thank you for sharing the story of Beatrix LeBeau with us,” says Monomi Park.