Smart homes at greater security risk than ever 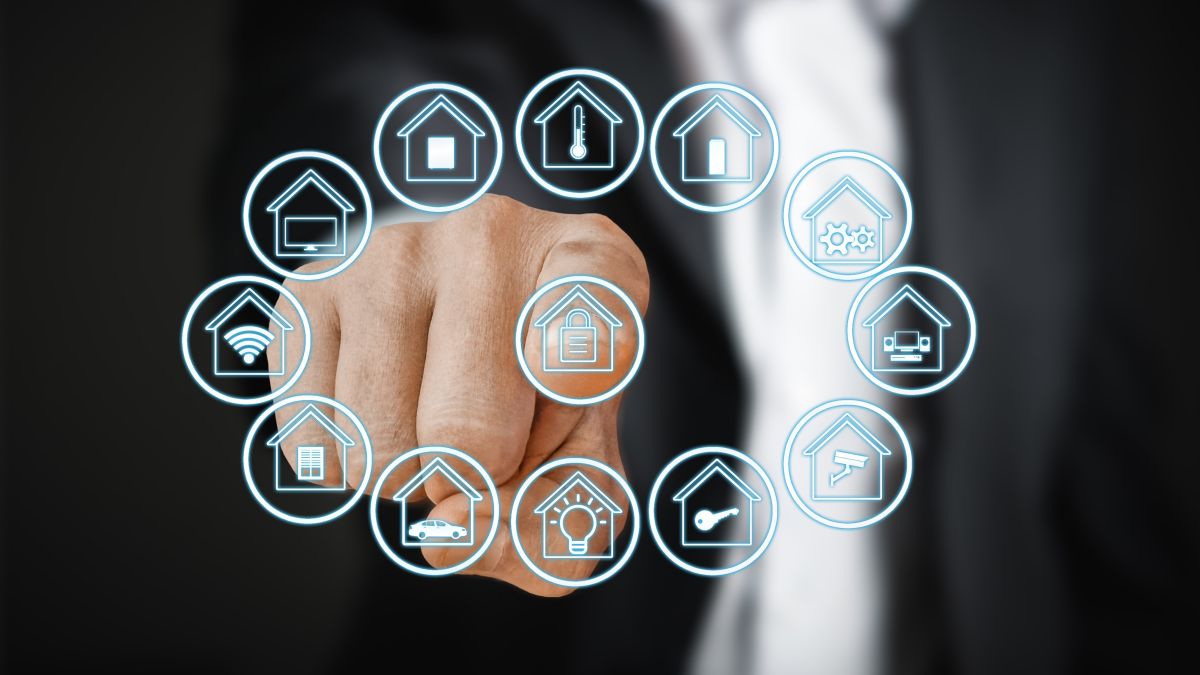 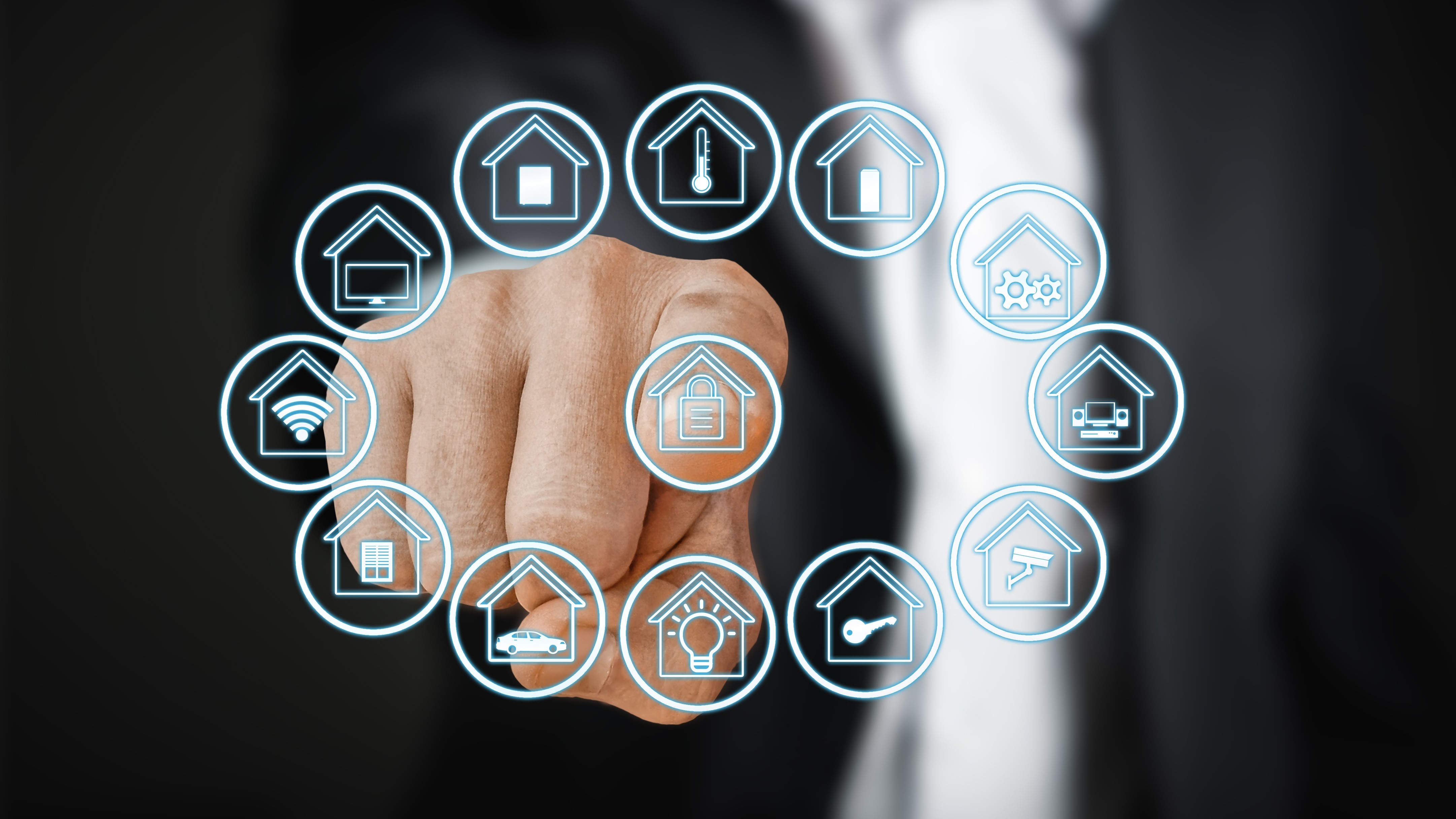 To compile this year's Avast Smart Home Report 2019, the company gathers information from the 16m smart home networks to reveal that 40.3

It only takes one vulnerable device to compromise the security of an entire home network and Avast's research clearly illustrates the Unsecure Internet of Things (IoT) devices.

"People use their smart TV to watch their favorite Netflix series or connect their." baby monitor to their home network, however often they do not know how to maintain their devices' security. It only takes one weak device to let in a bad hacker and once they are on the network, they can access other devices, and the personal data they stream or store, including live videos and voice recordings. Simple security steps like setting up unique passwords and two-factor authentication for all device access, and ensuring software patches and firmware updates are applied when available, will significantly improve digital home integrity. "

The majority (69.2%) of vulnerable devices in smart homes worldwide have been discovered to be weak credentials or simply using one-factor authentication. An additional 31

.8 percent of these devices were vulnerable to being patched.

Avast scanned 11m routers worldwide while reporting that over half (59.7%). Out-of-date software is often the weakest link in the security chain, providing cybercriminals with an easy way to gain access to consumer devices and their home networks.

Printers were the most prevalent vulnerable device worldwide and they made it into the top three list in every country scanned, topping the list in the US, Canada, Australia, Singapore, South Korea and Japan.