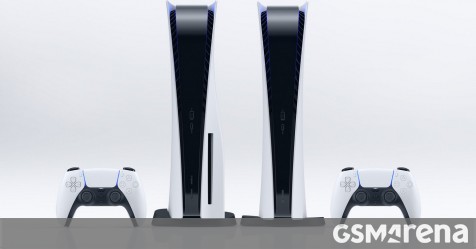 Just as Sony is preparing to officially announce the prices for the upcoming PlayStation 5 console, Bloomberg reported that problems could potentially arise behind the scenes. According to its story, Sony has cut its production forecast from 15 million units to 11 million.

The reason cited as being poor yields from the custom SoC that powers the console, but Sony stepped in to reject the reports.

Although we do not disclose manufacturing details, the information Bloomberg has provided is incorrect. We haven’t changed the production number for PlayStation 5 since mass production began. “ 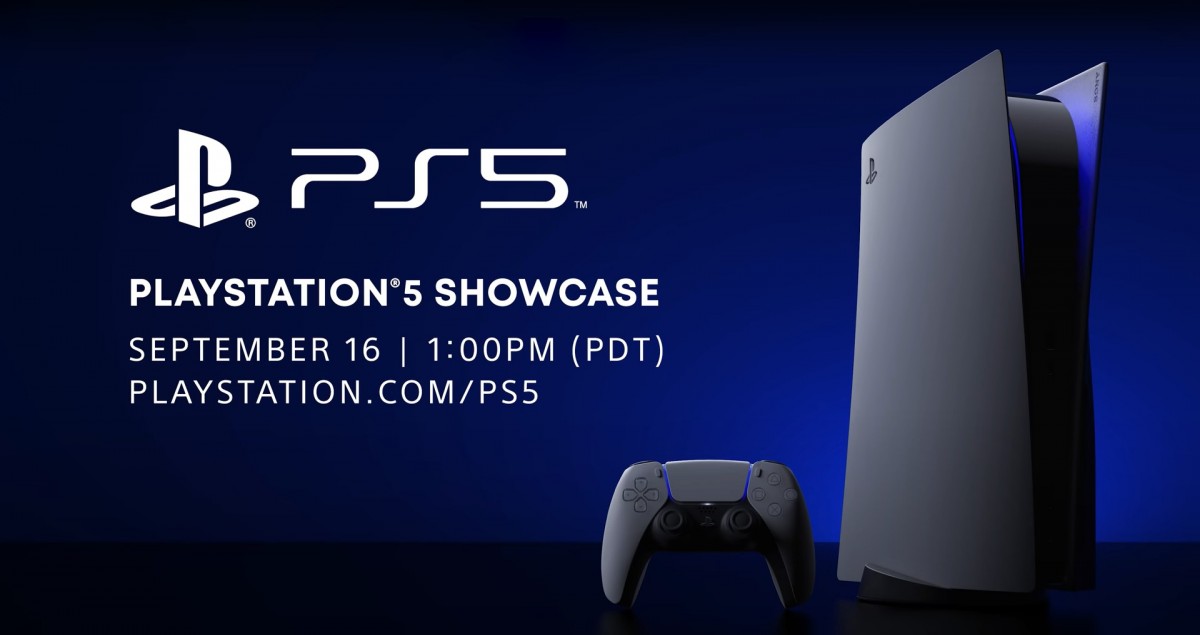 It’s worth noting that the early targets reported by Bloomberg were only 5 to 6 million. So it is clear that a lot of guesswork is required.

Hopefully Sony can make enough PS5 consoles to meet the inevitable surge in demand during the holiday season. In the meantime, check back tomorrow for the prices for the PlayStation 5 and the Digital Edition of the console (which are the same even without a Blu-ray drive).