Sony has planned a mystery event for PAX Online next week 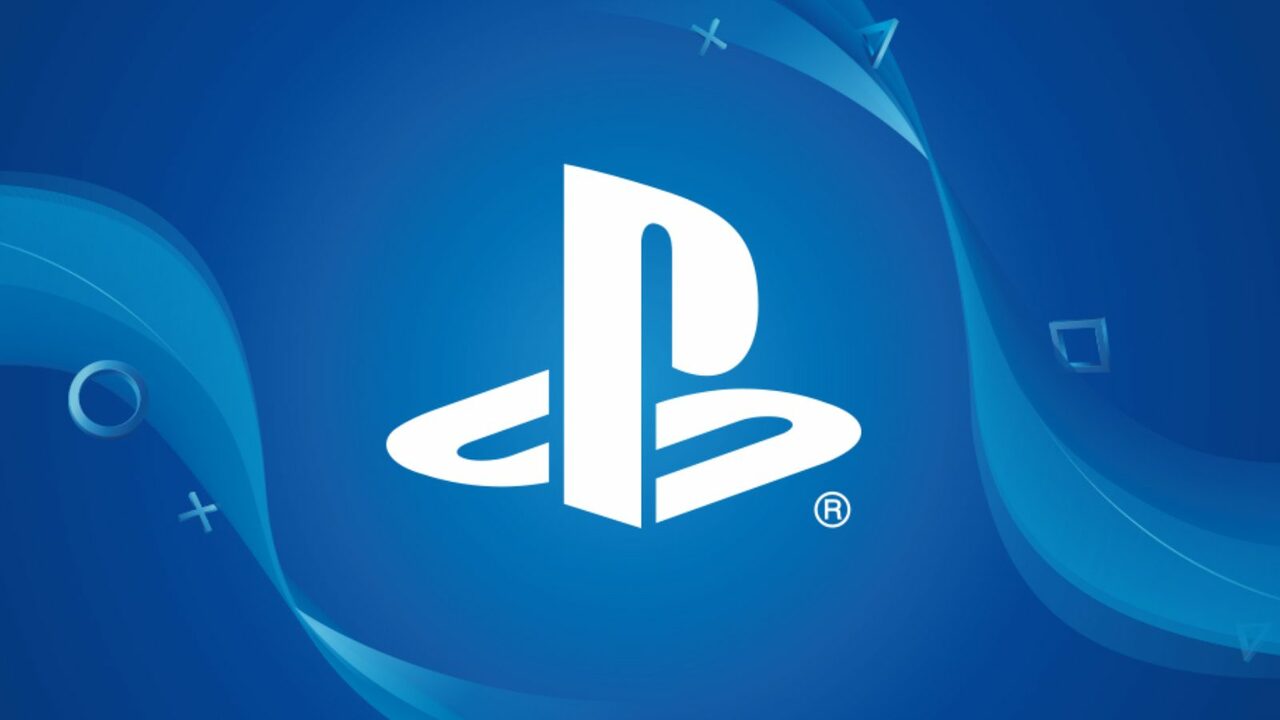 Sony has a currently unnamed event scheduled for September 18th during PAX Online. It’s one of the few upcoming PAX events without a title – it is simply called “Sony Holder” at the time of writing. And so the speculation begins.

It could well be that Sony has something big planned for this PAX show – or maybe it plans to use this event to expand on the upcoming PS5 announcements. Again, the fact that this slot has no name suggests that everything is very secret.

Of course, with the price and release date of the Xbox Series X and Series S announced earlier this week, many are calling for Sony to break its silence. The bottom line is that the Japanese giant has no choice but to give us more information about the PS5 soon ̵

1; the next-generation console is slated to hit the market before the end of the year.

Could this PAX show be the event we’ve been waiting for? Or does it at least have something to do with upcoming PS5 news? As always, we have to wait and see.

Questions raised by wolves as to whether humanity can be saved