Sony PlayStation 5 starts at $ 399 and arrives on November 12th 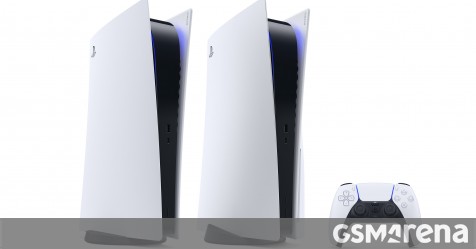 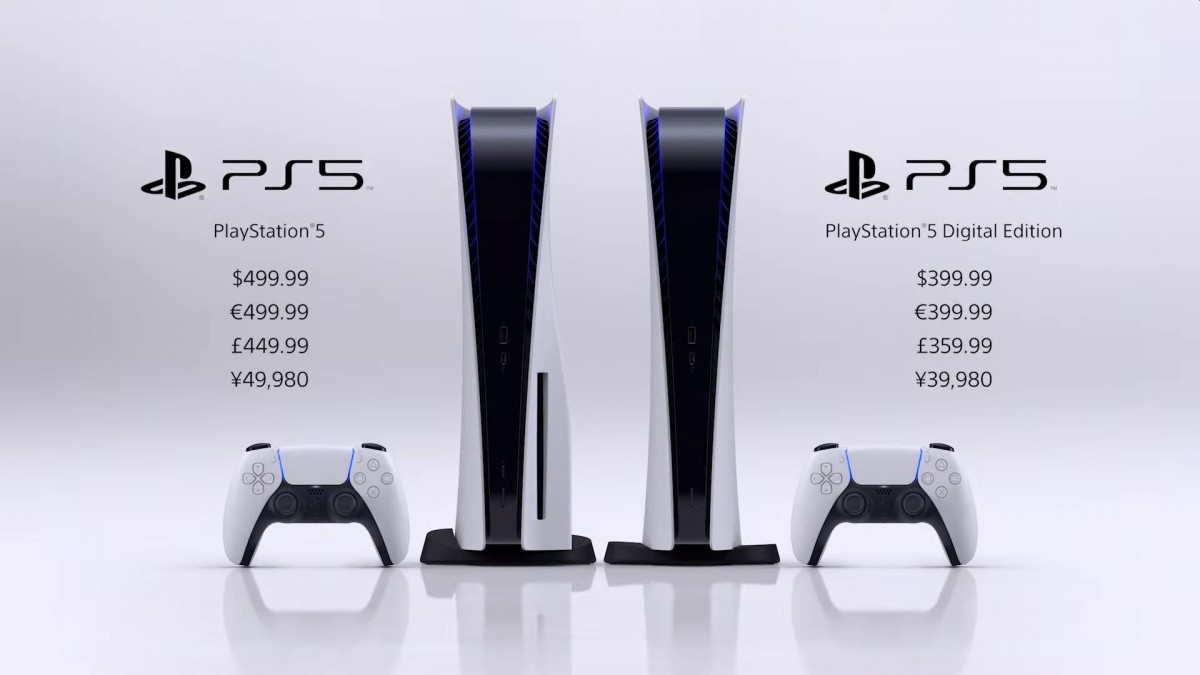 The console will be available in the United States, Japan, Canada, Mexico, Australia, New Zealand and South Korea beginning November 1

2th. The rest of the world (except China) will receive it a week later on November 19th. The Chinese start date has not yet been set and will be announced at a later date.

Sony also announced the PlayStation Plus collection, an additional PlayStation Plus benefit for PlayStation 5 customers. This feature gives PlayStation 5 players a choice of PlayStation 4 titles as part of their PlayStation Plus subscription. These include titles like “God of War”, “The Last of Us Remastered”, “Uncharted 4”, “Battlefield 1”, “Monster Hunter World”, “Fallout 4”, “Final Fantasy XV”, “The Last Guardian” , “Ratchet & Clank”, “Infamous Second Son”, “Days Gone”, “Bloodborne” and “Detroit Become” Human, Batman Arkham Knight, Mortal Kombat X, Persona 5, Until Dawn and Resident Evil Biohazard. Players can download and play all of these games on launch on PlayStation 5.

Sony also showed additional gameplay material for some of the titles it presented in June, including new Spider-Man Miles Morales, Call of Duty Cold War Black Ops, Deathloop and Demon’s Souls, as well as some new titles like Final Fantasy XVI, Hogwarts Legacy, Devil May Cry 5 Special Edition and Five Nights in Freddy’s security breach. Sony also showed some footage of Fortnite on the PlayStation 5. And last but not least, the event ended with a very short teaser for the next God of War game, presumably entitled Ragnarok.

And that’s it. The game of cat and mouse is over and we finally know what both Sony and Microsoft consoles will cost and when they will be available, along with a pretty good idea of ​​what the launch titles will look like. With most of these titles coming to PC as well, with NVIDIA dropping its RTX 3080 today and a new CPU and GPU coming from AMD next month, PC gamers can look forward to a lot too. It’s a great time to be a gamer now.