Breaking News
Home / LifeStyle / Sony points out that this happens with handheld consoles, which precludes the return of PS Vita or PSP

Sony points out that this happens with handheld consoles, which precludes the return of PS Vita or PSP 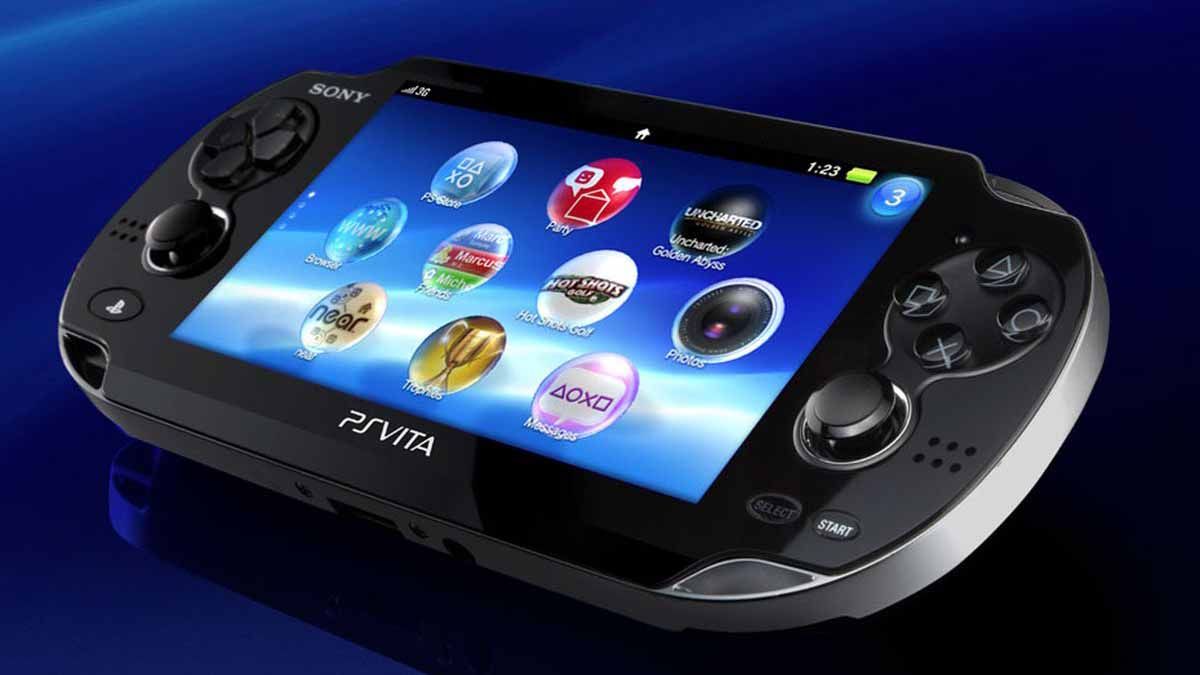 Sony filed a patent for a PlayStation game cartridge that triggered speculation that a new handheld console might be on its way. Eventually, however, it was made clear that these were cartridges for an existing children's toy in Japan, negating the hope that Sony would re-enter portable devices.

And now, apparently, Sony has put the last nail in the coffin of the portable console.

In an interview with Game Informer, the president and CEO of Sony Interactive Entertainment, Jim Ryan, appeared to confirm the company has no plans to develop a successor to PS Vita and PSP.

"PlayStation Vita has been brilliant in many ways, and the actual gaming experience has been great, but it's clearly a business we're not in anymore," Ryan said.

Although this does not necessarily rule out that Sony will produce more handheld consoles in the future, this seems to suggest that the company is currently developing none.

It's not particularly surprising as Sony focuses on the upcoming PS5 and, if it were to choose the entire handheld market again, it would have to compete with the mammoth, the Nintendo Switch.

We still live in the hope that a new Sony handheld console wi come with me, even if it is not.