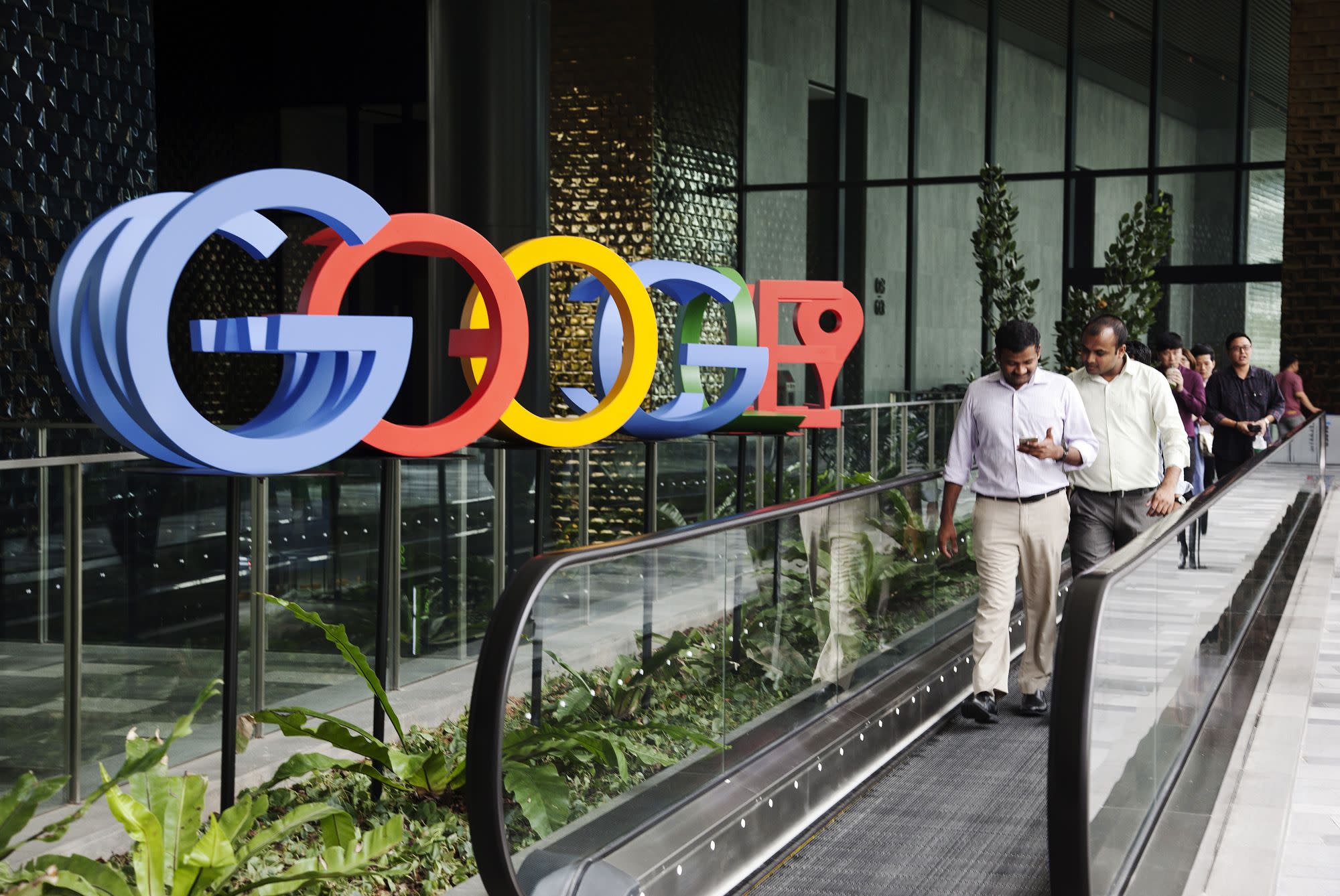 According to a new law proposed by the government, “all operators offering telecommunications services without having to provide phone numbers like WhatsApp”

The proposed rules, which would require parliamentary approval, would require internet companies like Alphabet Inc. and Facebook Inc., the owner of WhatsApp, to disclose their sales of messaging services in the country, he said.

For a tech giant like Facebook, sales are mostly driven by advertising. Given that WhatsApp generates little revenue for the company, the impact would be small in the short term if the bill were passed, said Ivan Feinseth, chief investment officer at Tigress Financial Partners.

In the long term, messaging services will be built into e-commerce platforms to create more revenue opportunities, he added.

In the past there have been initiatives to regulate and tax internet services like Facebook and Google like telecom providers. These efforts are fair to some extent as Internet-based messaging has largely replaced traditional phone company text messaging in most markets, according to industry consultant Chetan Sharma.

“But the expectations of delivery, especially for emergency services, are just not there and the burden is primarily on the operators,” he added. Companies like Google and Facebook “obviously want a free hand as any form of regulation holds them accountable, which can result in fines for non-compliance.”

bloomberg.com“data-reactid =” 31 “> You can find more articles like this at bloomberg.com