Spotify users can use Safari again to access the streaming service’s web player after support for Apple’s browser has been restored this week after more than two and a half years of incompatibility. 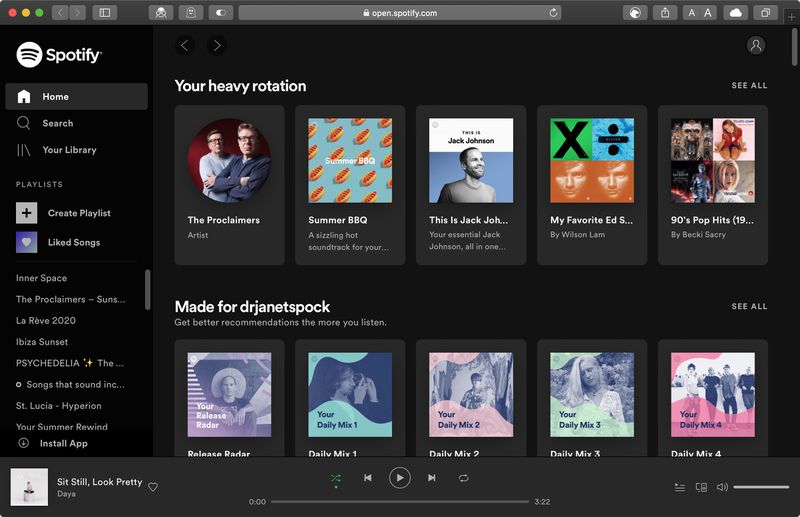 A Spotify support page that explains how to use the web player contains a list of supported web browsers, which has been expanded to include the Apple browser in addition to Chrome, Firefox, Edge and Opera.

Previously, users who visited the Spotify web player on Safari received the message “This browser does not support Spotify Web Player. Change your browser or download Spotify for your desktop.”

Spotify confirmed the incompatibility between its web player and Safari in September 2017, but never fully explained the problem. One theory said that this had something to do with Google’s Widevine Media Optimizer plugin, which Spotify used to stream music on the web, but Apple refused for security reasons. Whatever it was, the problem now seems to be solved.