Starbucks is making “strawless” lids the standard in North America 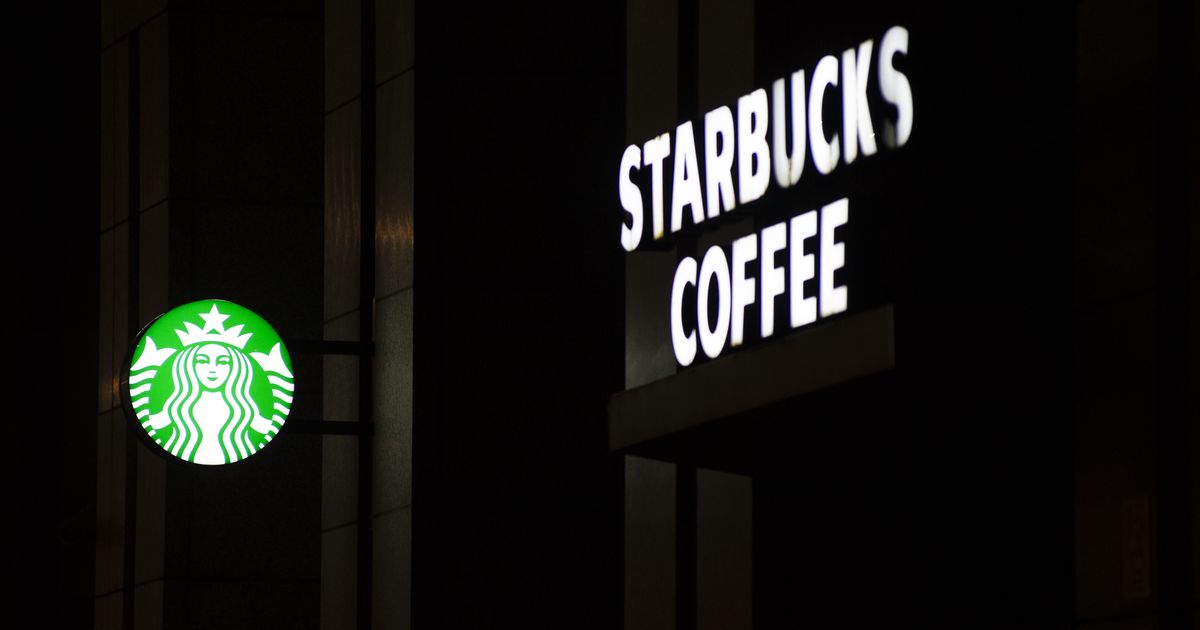 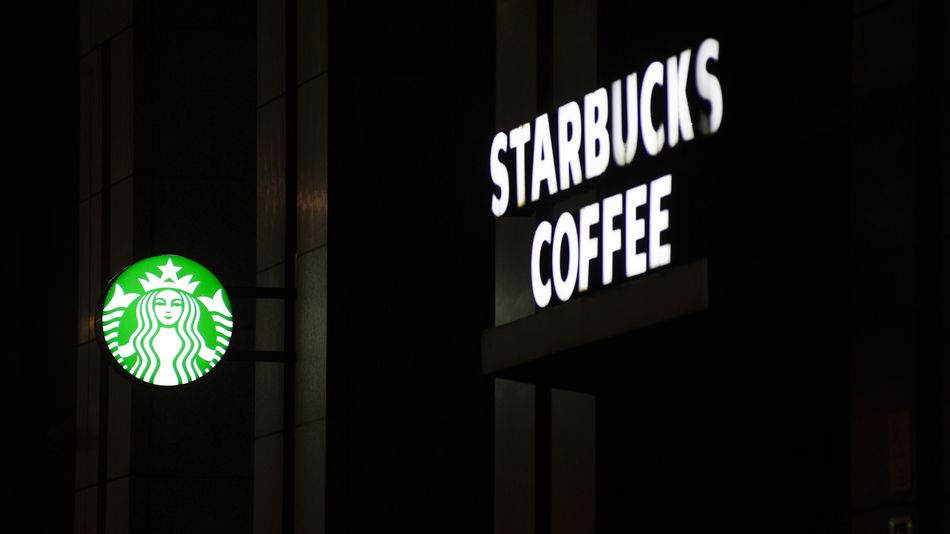 Whether it makes a big difference or not, Starbucks took another step on Thursday to get rid of plastic straws.

The massive coffeehouse chain announced that clear “strawless” plastic lids will be the standard for tea, iced coffee, and espresso in North America. These new lids are recyclable, which Starbucks says represents an environmental benefit over traditional plastic straws that have been used for decades.

The change comes after a test phase in some North American markets last year. Starbucks apparently liked what it saw and decided to make the lids the new normal in both the US and Canada. The company claims the new lids use nine percent less plastic than the old approach.

7;s true, this may not be good news for everyone. Growing bans on plastic straws have been a cause for concern for the past two years, especially among disability rights advocates who say plastic straw alternatives are not particularly friendly to people with cerebral palsy, for example.

In addition, single-use plastic items like straws don’t cause nearly as much marine pollution as commercial fishing gear.

If you’re a Starbucks regular who cares about the environment, your iced coffee may be a little safer for the world than it was before.