Breaking News
Home / Trends / Starting on day 1, Xbox will publish a list of all games that have been optimized for the next generation consoles

Starting on day 1, Xbox will publish a list of all games that have been optimized for the next generation consoles 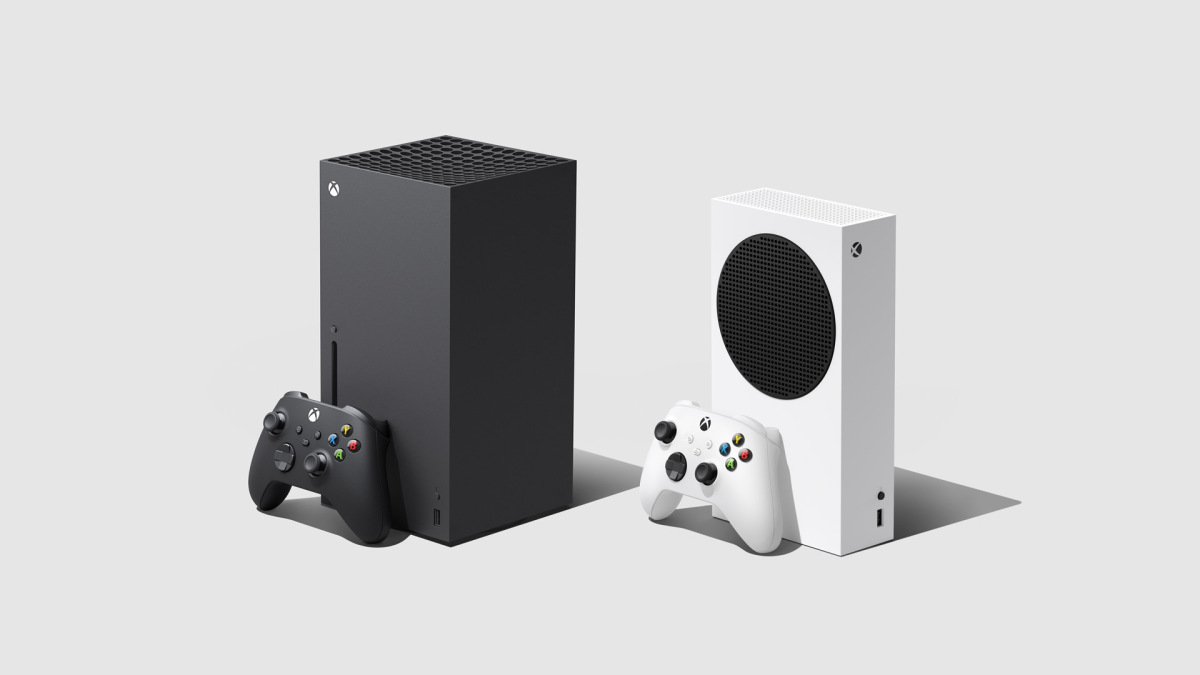 The wait for next-gen Xbox consoles is getting shorter as we get closer to the launch date. Microsoft will launch the X and S series in a few weeks. While gamers are excited about the consoles, they also look forward to the games that come with them. To get people to buy their console, Microsoft made sure they tweak popular titles and get them ready to play from day one on the console.

Many of these titles include new releases such as Observer: System Redux and Devil May Cry 5: Special Edition. In addition, popular games that were released before launch will also be optimized for the next generation consoles. These include Fortnite, Assassin’s Creed: Valhalla, Watch Dogs: Legion, Gears Tactics, Yakuza: Like a Dragon, and many more.

These games are available either via Smart Delivery or backwards compatible. Xbox will also improve the older generation gameplay on the next generation consoles.

Aside from these, many more fabulous games hit the consoles during the holidays. With the next-gen console, gamers can now give the perfect gift to loved ones.