Stephen King talks gleefully about his cameo in 'IT Chapter Two' 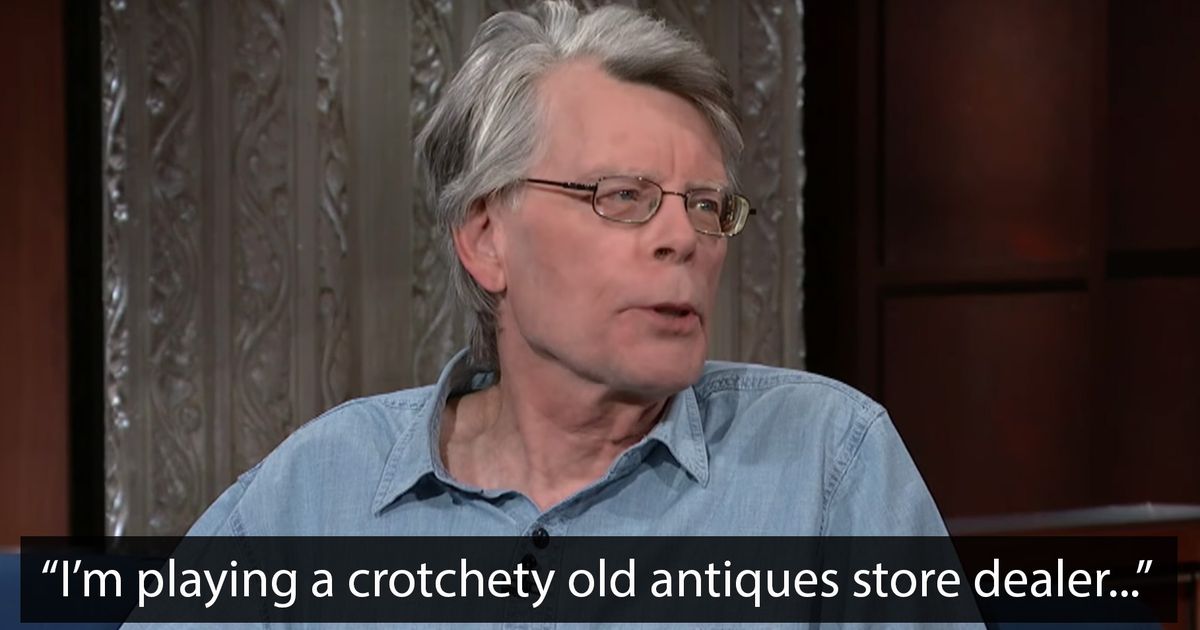 It's been another busy week for Stephen King.

IT Chapter Two Maniacally giggles its way into cinemas last Friday, but the horror master has a novel novel – The Institute – out in stores now. [1969009] 19659002] It turns out he's been doing a bit of acting on the side, too. King himself makes a letter appearance in the IT sequel. The Late Show he breaks it down for Stephen Colbert.

"I'm playing a crotchety old antiques store him $ 300, "chuckles King. "Which is a really Yankee thing to do."

Best Home Printers in the UK: Reliable Results in 2020