Breaking News
Home / SmartTech / Stormland Interview: Immerse yourself in one of the most anticipated 2019 VR games

Stormland Interview: Immerse yourself in one of the most anticipated 2019 VR games 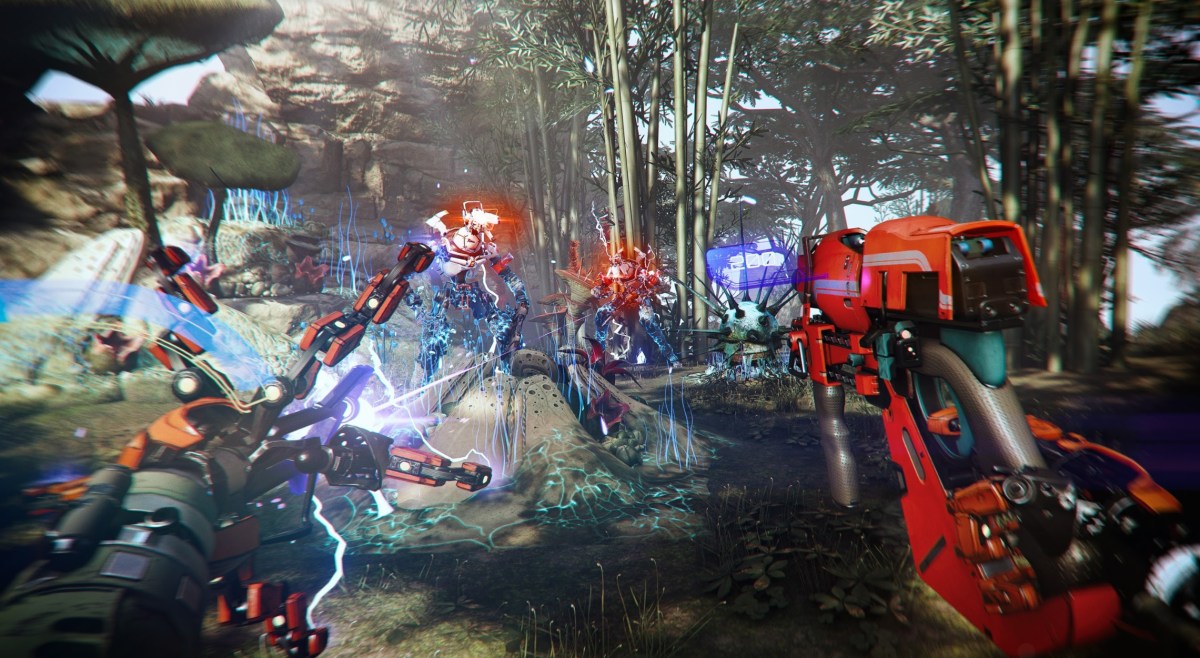 Stormland is getting closer as one of the hottest VR titles of the year and UploadVR talked to Insomniac Games about the history, gameplay and inspiration of VR adventures.

A few months ago we ran a series of interviews with various developers of upcoming VR games at the E3 2019. Some of these interviews were published quickly (for example for Sniper Elite VR and Beat Saber) and others … well, not. In some cases, we had other priorities that we had to worry about first, or were busy with other things (we're a small team!) Or, frankly, just forgot and misplaced the files – but we strive to do that with Oculus Connect 6 quick to correct Next week!

We have had the opportunity to try Stormland several times in the past, including a brief introduction to cooperative multiplayer, and whatever Insomniac and Oculus have in store for OC6 should be exciting. A fixed release date is likely, as well as another way to try it out before publishing.

In the above interview, we talked with Tim Salvitti, a senior community developer at Insomniac Games, about Stormland's story, inspiration, far-reaching gameplay, and ambitious scope. The traversal mechanics offer a wealth of possibilities we have seen in other games: flying, flying over clouds, climbing, gentle movements and more for Rift?