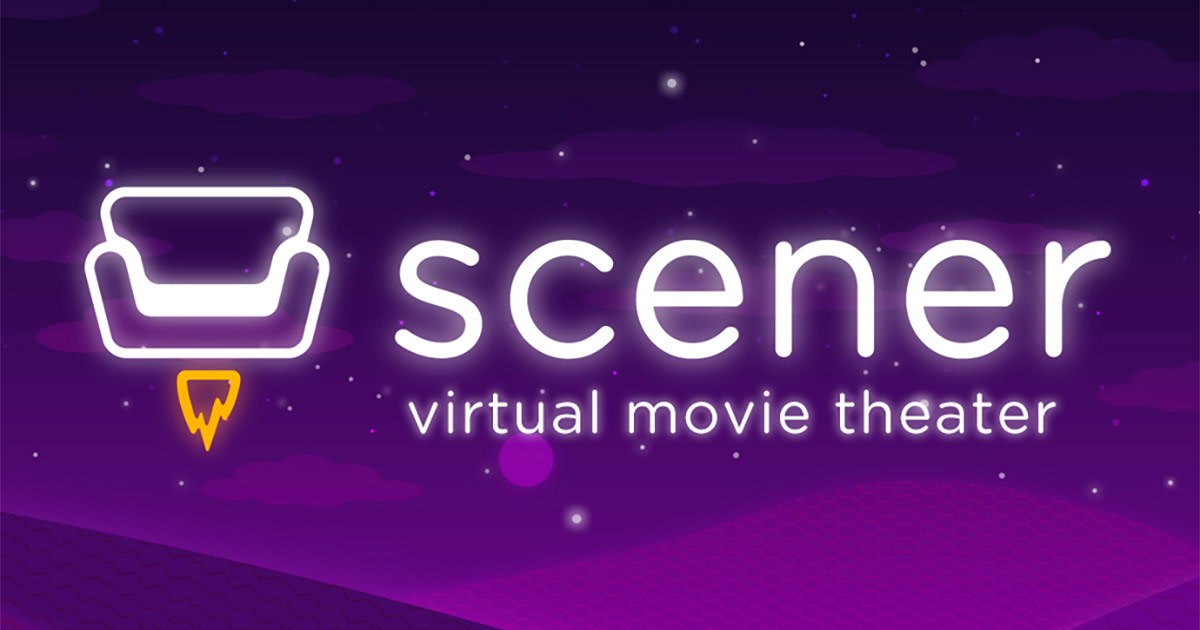 Setting up a virtual watch party without special software can be painful. It is easy to get out of sync and trying to talk to friends can result in uncomfortable audio feedback. However, there are several apps that help optimize the process, including Scener, which is now compatible with HBO Now and HBO Go. Users with a subscription to one of HBO’s streaming apps can sign up for Scener for free, create a virtual theater, share a code, and watch movies or shows with friends.

The service has been available for some time, but was only compatible with Netflix. According to The edgeWarnerMedia ̵

1; owned by the HBO – has contacted Scener and the two companies have been working together since March to ensure a solid viewing experience. As social distancing progresses, the demand for virtual watch party tools has increased, and Scener has made some improvements to its Chrome extension that go beyond adding the HBO services. Between streaming videos and running social and chat overlays, the app would overwhelm resources. However, the recent updates coinciding with the inclusion of HBO Now and HBO Go have helped stabilize Scener’s performance.