Sundar Pichai, CEO of Google, takes over the management of Alphabet – TechCrunch 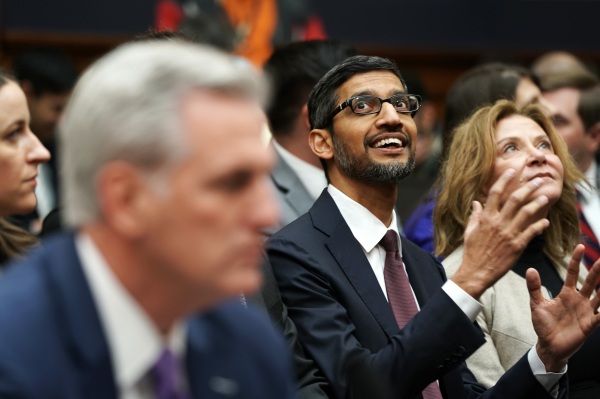 Alphabet was first established in 2015 as a "corporate gathering" that differentiates Google from "other bets" that are not among its core businesses, such as Waymo (self-driving cars). Truly (life sciences), Calico (biotech research and development), Sidewalk Labs (urban innovation) and Loon (rural internet access via balloon) lead the search giants. However, Page and Brin write today: "Alphabet and Google no longer need two CEOs and one president. In the future, Sundar will be both the CEO of Google and Alphabet. "

Rather than defining this as a departure, the couple points out that" there has never been someone who has held leadership roles, if we believe there is a better way to run the business "and that they "Become heavily involved with Google and Alphabet over the long term and continue to actively serve as board members, shareholders and co-founders.