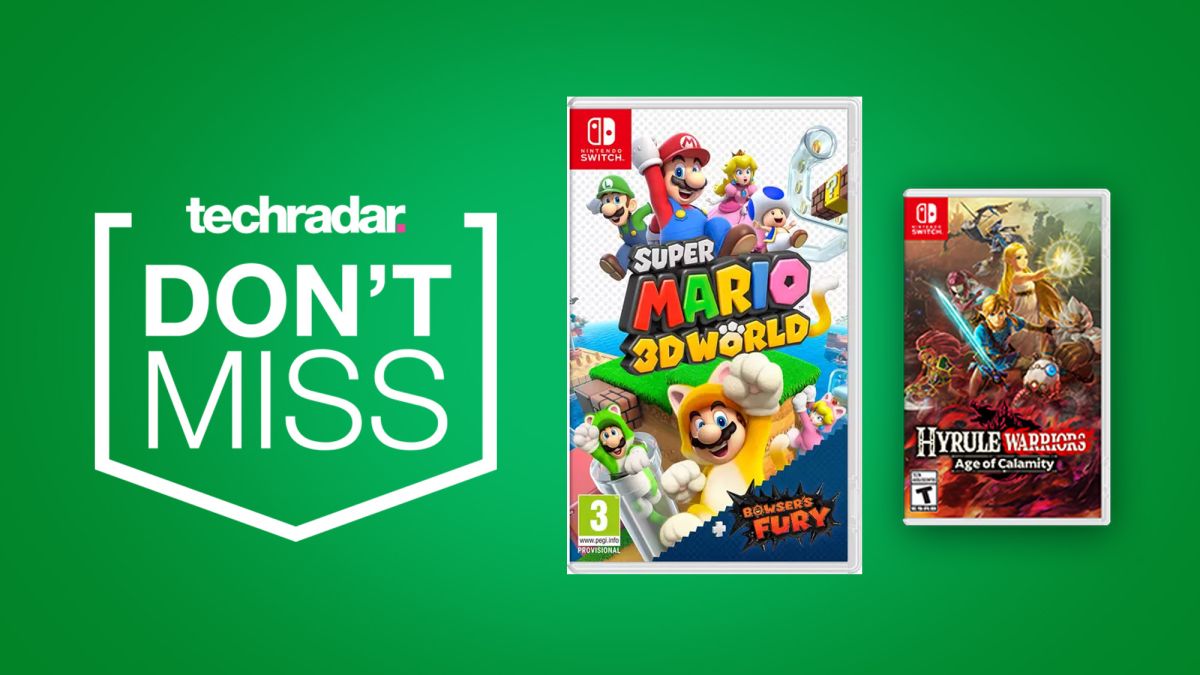 We rarely see Nintendo Switch deals touching pre-orders, let alone Super Mario titles. However, visit ShopTo this weekend and you will find just that. These hot upcoming releases are available now for a 14% discount. This is the perfect excuse to relive some Mario adventures or take a look at the events that lead to Breath of the Wild.

You can find a Super Mario 3D World + Bowser’s Fury pre-order for only £ 42.85 right now, with the same price Sitting on Hyrule Warriors: Age of Calamity at ShopTo this weekend. That’s a small (but rare) saving over the RRP of £ 49.99. However, these Nintendo Switch deals are proving to be competitive. Super Mario 3D All-Stars was also part of this promotion sold out quickly as a limited running title. You still want to pre-order to get your hands on the physical version, but for now, this is what you̵

Would you like to get your hands on some games sooner? We round up the latest Nintendo Switch game deals below, bringing you the lowest prices on the internet in the US, UK and Australia.

The Legend of Zelda: Breath …

We also round up the best Pro Controller deals if you’re looking for a more console-like experience, as well as the lowest Nintendo Switch Joy-Con prices.