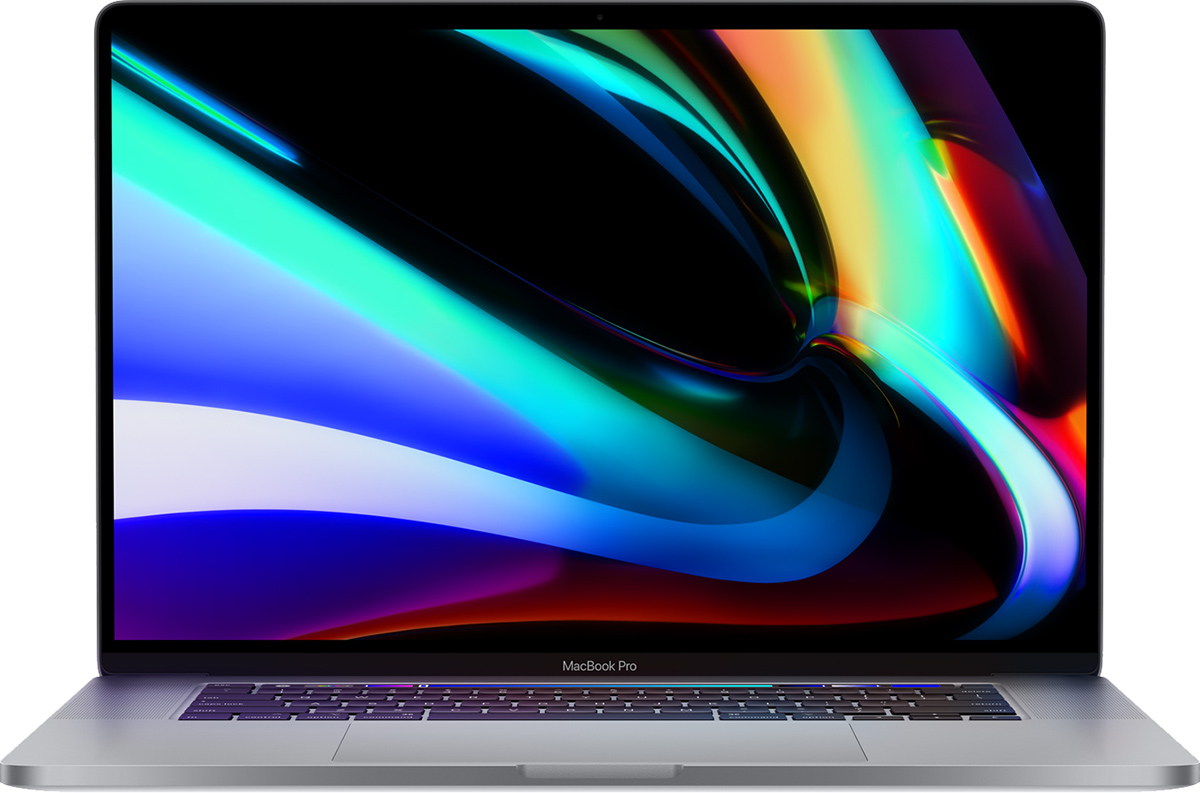 Yesterday, analyst Ming-Chi Kuo said in a study shared with MacRumors, Apple plans to design four to six miniature LED display products over the next two to three years, including a 12.9-inch iPad Pro with an A14X chip in the third quarter of 2020 and an updated 16-inch MacBook Pro in the fourth quarter of 2020.

According to Kuo, LG Display and the Taiwanese manufacturer GIS will be the main benefactors of these mini-LED products from next year. 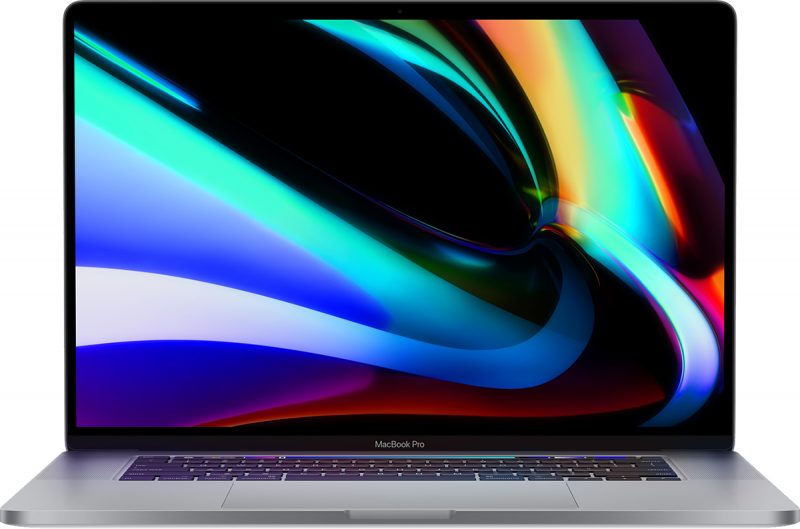 These mini LED plans were now supported by two Taiwanese releases in DigiTimes and Economic Daily News both of which also reported that GIS will be a major supplier Mini LED components.

"Apple will introduce a 1

2.9-inch iPad Pro series with backlit mini-LED displays in 2020. According to industry sources, these suppliers will begin shipping in the third quarter," reports DigiTimes who added in a separate report that Apple also plans to release a new MacBook with a mini LED display next year.

Similarly, Economic Daily News reported that Apple will use GIS for the assembly of miniature LED display modules for an upcoming iPad.

Kuo previously said that Mini LED displays allow for thinner and lighter product designs while offering many of the same benefits as OLED displays used on the latest iPhones, including good color gamut, high contrast, and dynamic performance Area. and local dimming for truer blacks.

iPads and MacBooks currently use LCDs.

In the Milan hotel where Covid 19 patients were accommodated

How to get your brain to remember almost everything